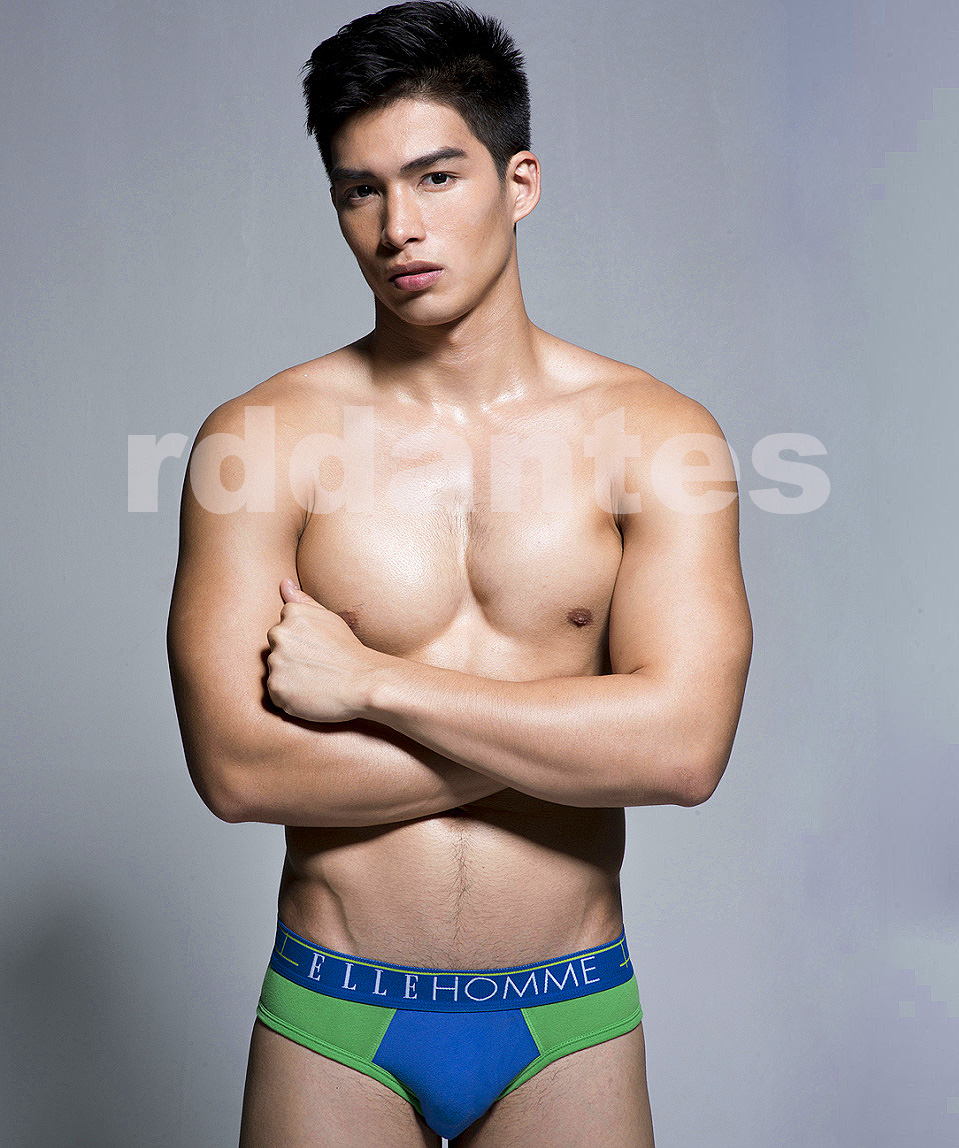 Hello boys! Model Daniel Velasco is back without his pants on and he says hi. The post in this site with just his underwear on elicited a lot of comments, mostly on the admiration part, of course.  For some people, his persona may be blah and boring, but the reason – I honestly think so – he is being adored of late is because the Catholic schoolboy is finally out of his thick fuddy-duddy shell. Or out of his shorts. He’s such a sweetheart.