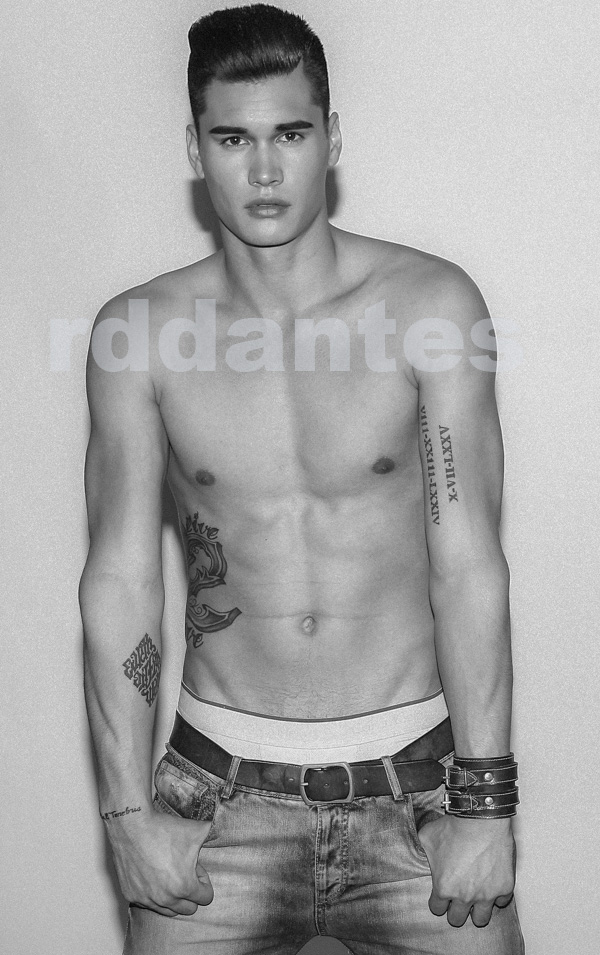 I haven’t tried posting black-and-white photos, but there’s always a first time. Maybe it will work a la Herb Ritts.  Although the bright colors have been removed, I think they’ll do just fine highlighting the male beaut. First photo is ex-varsity baller and now-model AJ Hanson, who’s a favorite of The Old Queen whenever he/it visits New York City. 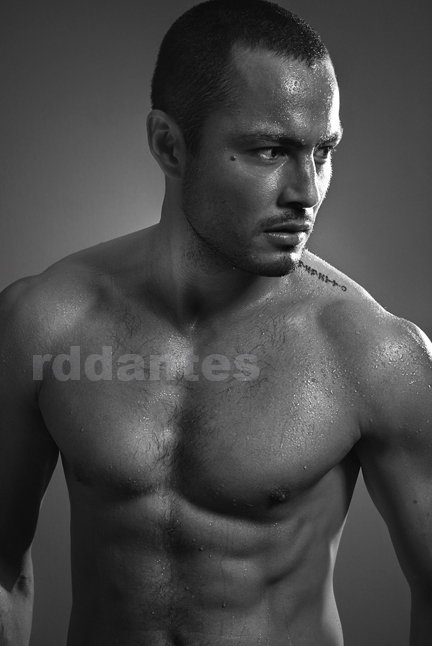 And then there’s Derek Ramsay, who’s relevant again because he has a movie coming up. Of course, he’s always relevant in the biz, as long as he takes off his shirt and flashes his sweaty abs anytime!

Speaking of relevance, popular actor Enchong Dee is also in black and white, drawing attention to his fine little-boy features. 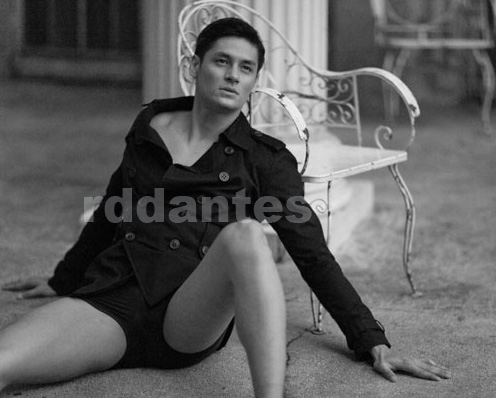 One of our favoritest Brazilians overstaying-in-town Hideo Muraoka is flashing those sturdy limbs and gams. He can stay in this country forever, I wish!

Tom Rodriguez is the actor-of-the-hour with his take on the leading-man role in GMA’s best bet in prime time ratings, Marimar. In one of his promo photos, he’s all-too sexy even if it’s in black and white. 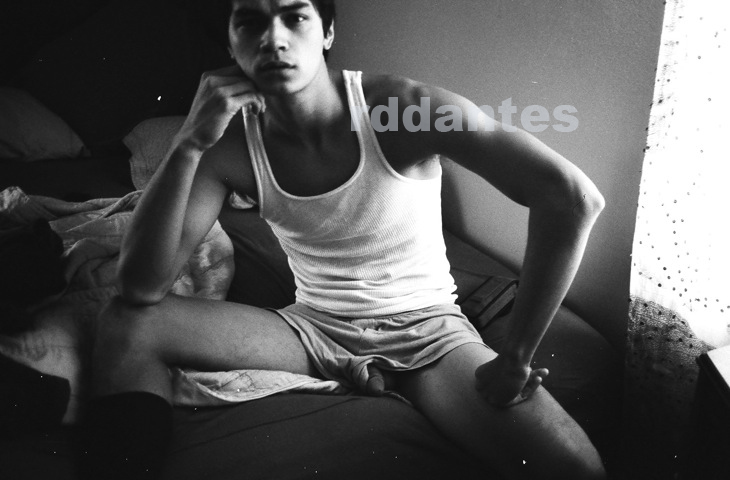 To prove to you that B & W works also in sexy shots, here’s a photo of Filipino-American model Jesse Somera, giving us a glimpse of his bright future in the industry. If it’s in B&W, it must be artsy (even if there’s male nudity)!