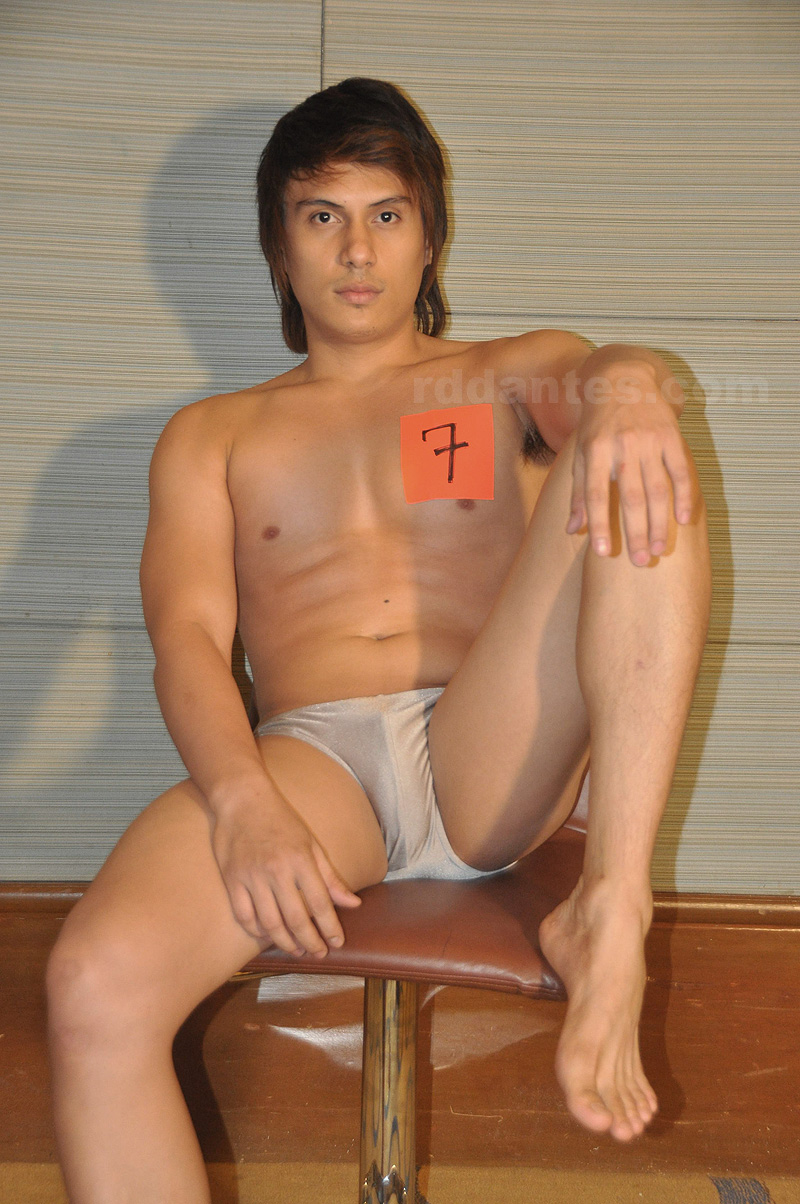 Remember Jay-L Dizon of Starstruck 3 fame? After his short-lived star turn in the 2009 indie flick I Luv Dreamguyz (yes, that’s the title), he’s making a re-appearance. This time he’s a bikini open contestant in the competition called B-Naked. Here’s the PR:

B-NAKED: THE ELITE SUPERMODEL QUEST searches for young male and female models on May 29, 2015 at SOLAIRE Grand Ballroom in Paranaque City. B-NAKED: THE ELITE SUPER MODEL QUEST is now officially announcing that it is ready to screen sexy, young, vibrant and daring applicants flaunt their sexiness without inhibitions and possesses the true meaning of being a model. A second go see will be held on April 9, 2015 , 1 to 6 PM at the Music 21, Timog Avenue, QC.  Cash prizes at stake:100k/ 50k/ 25k/15k/ 10k for the grand champion to the four runners up respectively.  The contest is open to all aspiring male and female models (Filipino / Foreigners) – with pleasing personalities. Aspirants should possess good moral character, 18 – 26 years old, be of minimum height for females is 5’3″, and for the males is 5′ 7″ For inquiries contact Overall Coordinator/Line Producer RC 09053595091 / Supervising Producer Leklek Tumalad 09274886886. Aspirants should also bring setcards and swimwear .