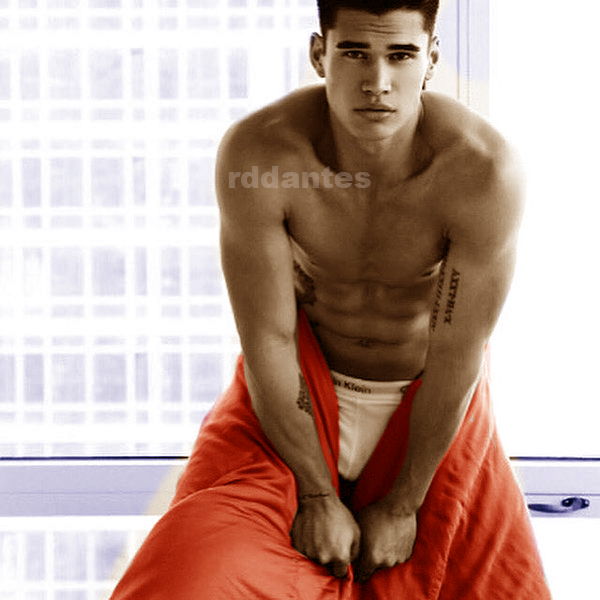 Who would’ve thought that Adryan “AJ” Hanson will make it big in the fashion capitals of the world. Well, sort of. AJ has now walked the runways of New York and Paris, and that’s a mean feat for this former National University varsity baller in Sampaloc, Manila. 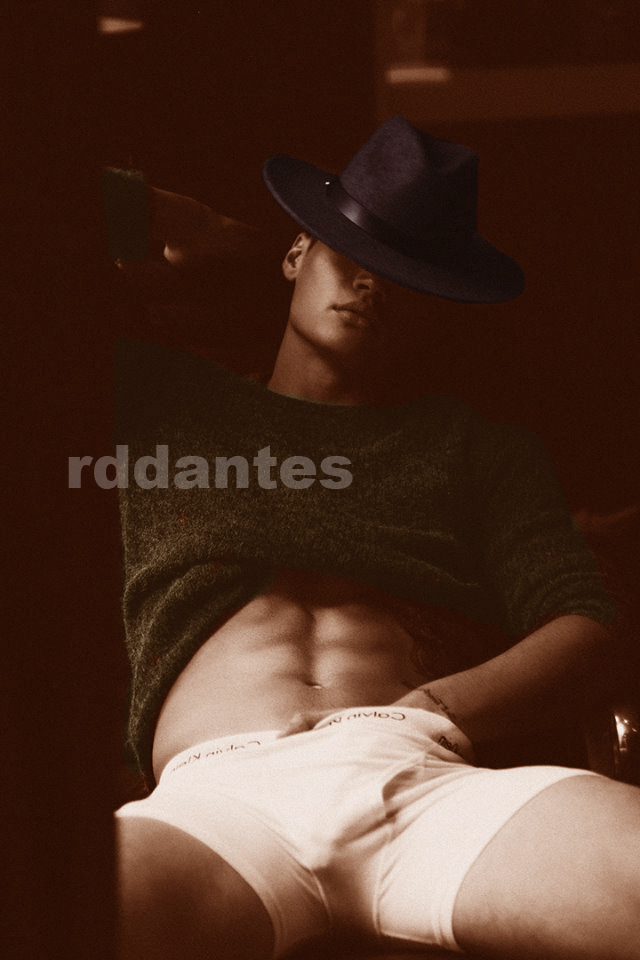 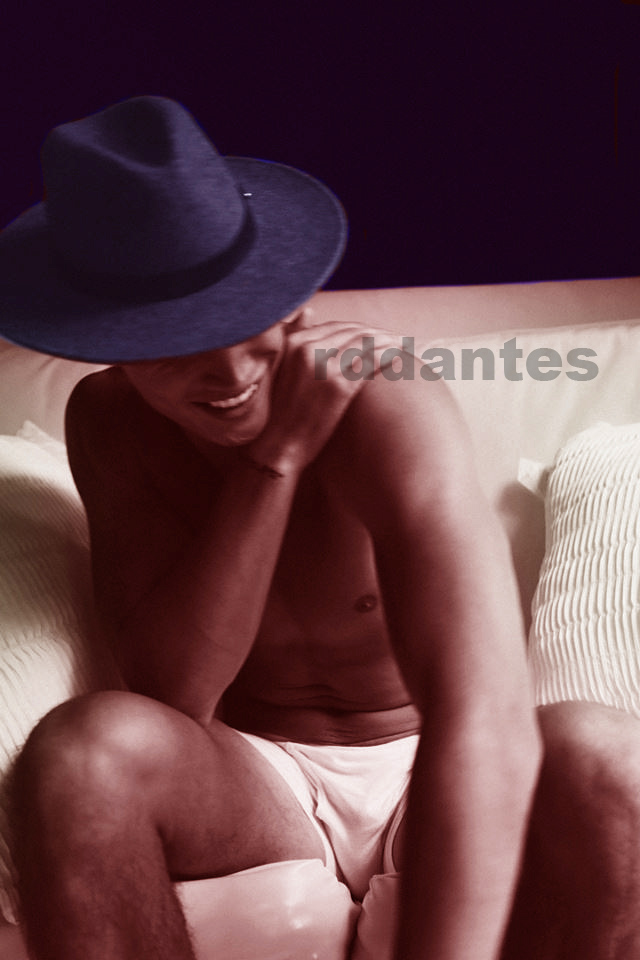 So gaze and be amazed! There’s nothing sexier than a male model in simple white underwear!

43 thoughts on “Making It Big”