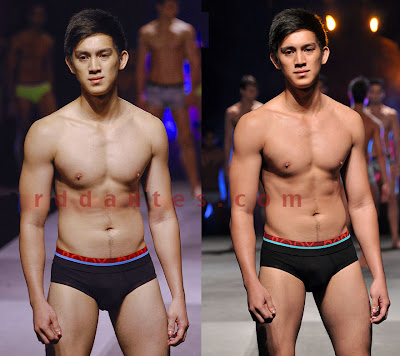 While no one was looking, someone was proclaimed as Mr. Earth-Philippines 2010 just recently. His name is John Adrian “Ryan” Reyes, a 20-year-old student [BSBA major in Financial Management] at the University of Santo Tomas. The 5’11”-tall cutie has been modeling for quite some time already and it is only now that he had a major pageant exposure. He appeared last year at the Bench fashion show and the Cosmopolitan [Phils] Bachelors Bash.