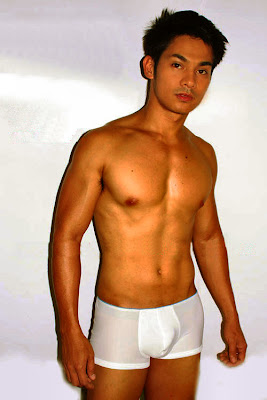 Dave Devon Rebolledo is a 5’10-tall model, slowly making his mark in the modeling scene. As one of Cosmopolitan [Philippines] magazine’s 69 most eligible bachelors, Dave has also appeared at the Cosmo Bachelors Bash of 2006. He is at present a finalist for the Grand Finals of the Style Eyecatchers Model Search to be held on August11 2007.