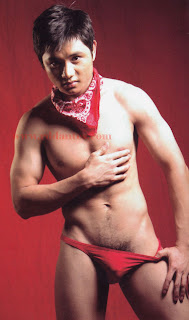 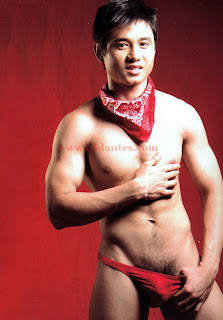 The bikini season is ending and soon, we won’t be seeing much of the boys competing against each other in their speedos and wacky underwear. One of ’em boys who pretty much made frequent appearances in the contests last summer is Christopher “Chriz”Villarba, who made it as second runner-up in Filinvest Festival Mall’s Summer Bodies 2008. Chriz Villarba is 22 years old, stands 5’8″ and is a native of Ilocos Sur.