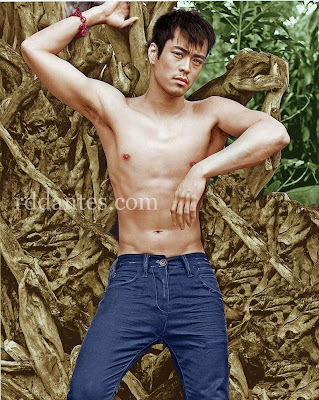 Whatever happened to Brent Javier‘s showbiz career? Last year, he announced plans of joining the bandwagon of models facing the cameras to sing, dance and act. In fact, he was cast as one of the male leads in a forgettable movie, released last year, with JC de Vera. On tv, he had a bit role in a prime time series on ABS-CBN. Too bad, he didn’t quite take off, the way Jon Mullally or Victor Basa did to their showbiz careers.