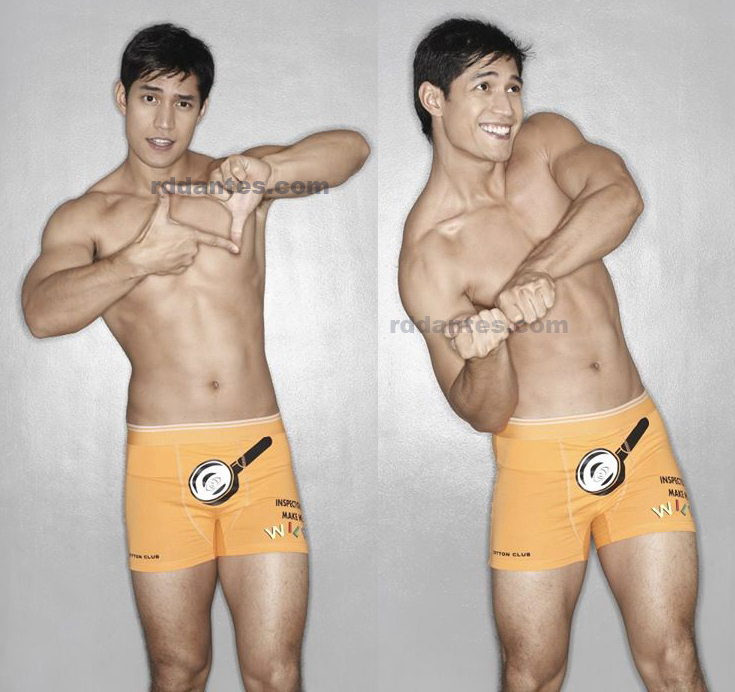 Despite being away from the showbiz limelight, model-actor Victor Basa is still fodder for news. People are speculating about his current relationship status, considering that his highly-visible girlfriend has not been posting photos of them together lately.  Will that mean a full showbiz comeback for this sexy guy? 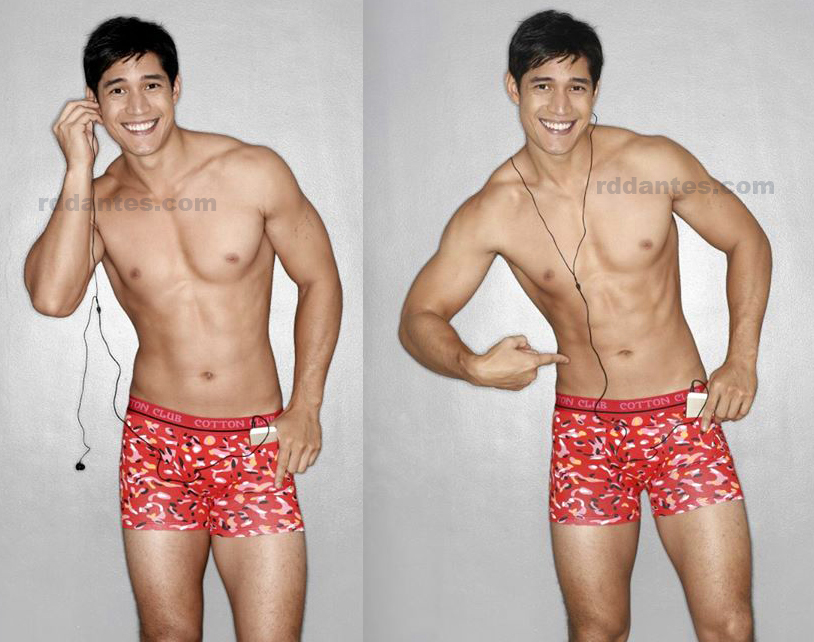 Eight years ago this was my post [April 12, 2007]: In a recent interview with Him Magazine [cover: Lino Cayetano], it was revealed that his father was a lawyer [who died a few years back from throat cancer] and his mother “dabbled in painting.” His uncle is flamboyant designer Paolo Basa [it was erroneously reported before that the designer is Victor’s pop]. When asked about his mother in the interview, he was hesitant to talk about her, and merely mumbled “she is somewhere doing her own thing.” That is awfully sad, as it was implied that he is not that close to his mother. Incidentally, he moved out of the family home in Valle Verde across the street, and lives with his 10-year old brother. Here’s wishing more luck in the biz for this smart and deep young man.