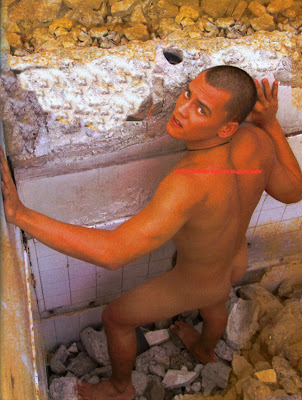 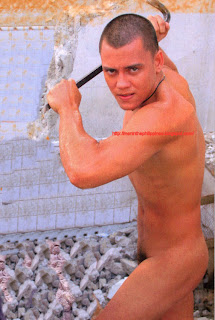 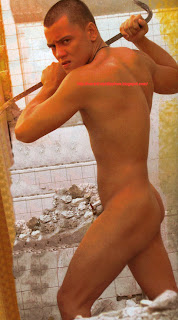 The shortest yet zippiest among the band of starker teasers called Provoq, 19-year old John Miller promises a, uh, cocky and spunky performance in their upcoming show entitled Cruise. John Miller, born to an Aussie father and a Filipino mother, grew up in La Union province, where he says he was used to manual labor. According to those who have met the guy in person, the color of his eyes changes in six different hues, consistent with his moods. That would be pretty interesting to watch then, aside of course from the skin show we are all looking forward to see in Cruise. Cruise, a Provocative Tour is a gay party highlighted by a series of sexually charged production numbers from the Men of Provoq. The party is on August 10, 2007 at the NBC Tent. Show Starts at 9pm. VIP tickets entitle one to a free drink and entrance to a specially designated area right by the stage for the best view of the show. VIP ticket holders can also drink and interact with the Provoq Men right after the show. VIP tickets are at Php1500 and are not commercially available. You may email lexbonife@yahoo.com your contact numbers if you want reservation for the VIP tickets.