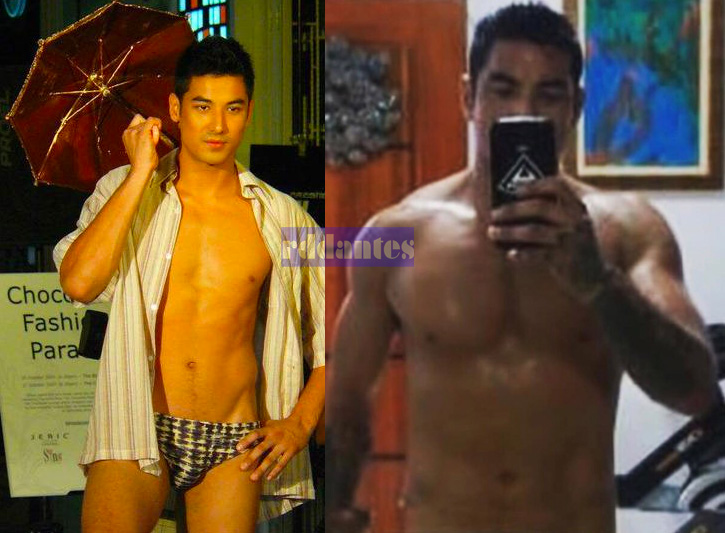 We’re feeling a bit nostalgic with the beautiful faces (and amazing bodies) who flew in to this side of the pond a few years back. The First Brazilian, Akihiro Sato looked like he was headed to ultimate super-tv-stardom until he finally headed home. He’s now happily married in Brazil, with a kid, but he’s still looking fab as ever! 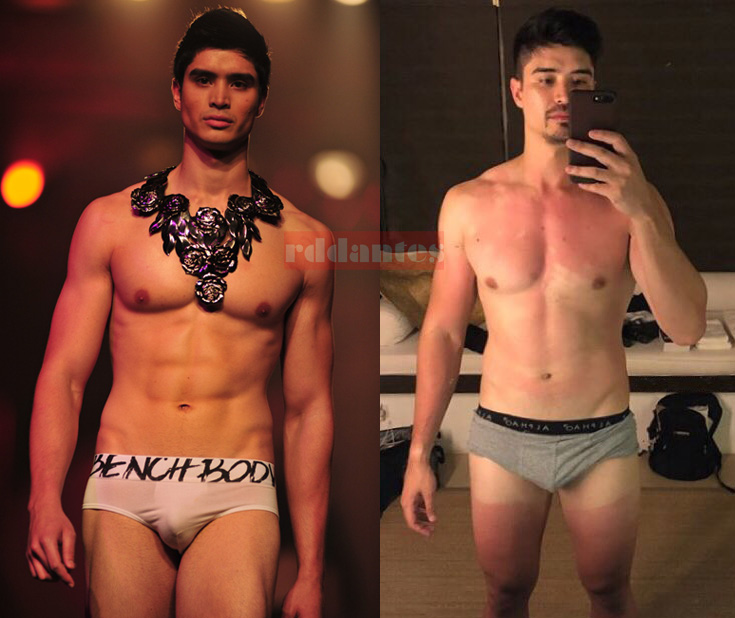 Very tall model Vince Ferraren was the toast of Bench when he snagged every major deal and show in the underwear empire’s backlot. He disappeared , too, for a while, going back to his native Australia to work. He’s back in town, hotter (and maybe taller?) than ever.