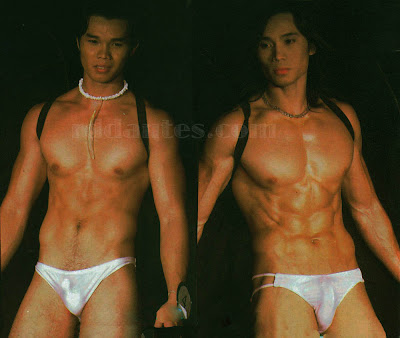 26 thoughts on “Marco and Marko”