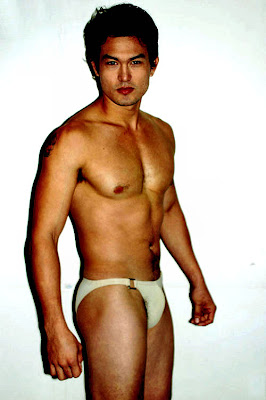 Remember the farmer from Nueva Ecija who surprised everyone at the first Mister Philippines pageant by winning the top plum – earning the right to represent the country in the Mister International contest? Ian Leonel Porlayagan, however, failed to attend and compete at the Mister International contest in Malaysia [a Brazilian won the pageant, held on New Year’s Eve]. Apparently, the organizers did not have enough money to finance the trip of Ian Porlayagan to nearby pageant site, Kuching. It must be remembered that the organizers of Mister Philippines also failed to send Michael Raymond Lim [as winner of ExpoWorld-Phils] to the Mister ExpoWorld contest in Guatemala City last year. Instead, Ginoong Pilipinas runner-up Joseph Pallera competed in the Mister ExpoWorld pageant in the Guatemalan capital. Incidentally, the Mister ExpoWorld pageant will be held in the Philippines this year.