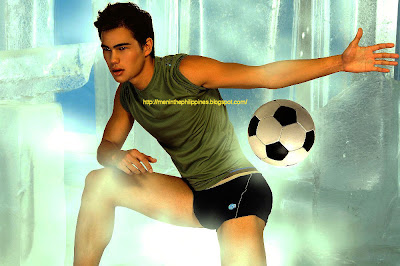 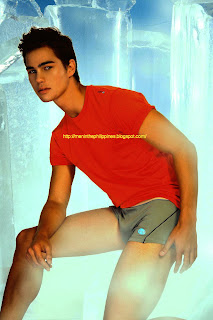 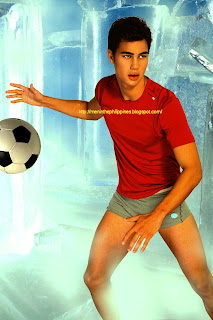 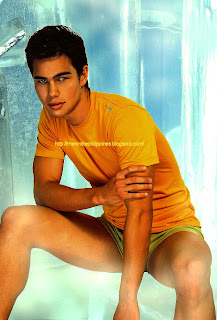 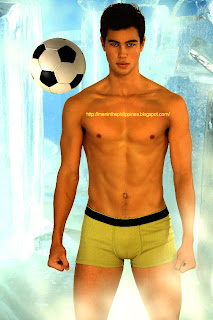 The newest image model for local underwear brand Hanford Ice is 20-year old British-Filipino athlete Phil Younghusband. Phil, together with older brother James [ turning 21 this September], first came to the Philippines in June 2005 to scrimmage with the national football team. From then on, they played for Team Philippines in football events in the region, notably the ASEAN Games and the ASEAN Cup. Phil played for Chelsea’s reserve team and is now waiting word from Los Angeles Galaxy in US Major League Soccer.