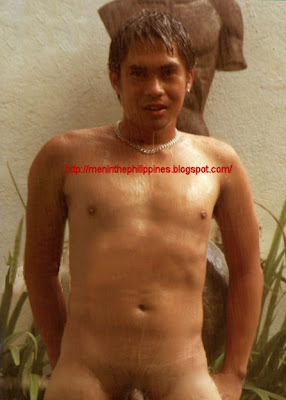 Randy Castro was part of a group called Showstuds, which came out with a magazine and a calendar in 2004. The concept was supposed to be a proud and puffed photo magazine featuring the works of a Palanca Literature awardee. However, the magazine went pfft as sales were, say, not that brisk. Too bad because most of the models were rather attractive [not to mention, cocky and ballsy!]. After a series of shows to promote the magazine was canceled, nothing much has been heard from the group.

2 thoughts on “Tease Too: Randy Castro”