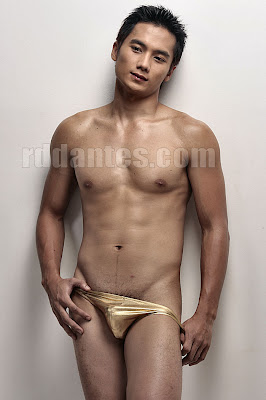 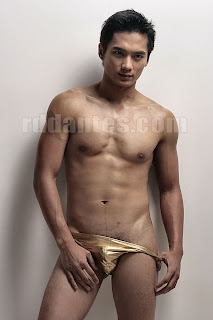 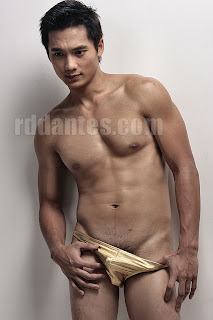 There’s a new movie called Tutok and one of its main draws is this hot new hunk who goes by the name of Raymond Cabral. Award-winning actors Allen Dizon, Emilio Garcia and hunky newcomer Victor Aliwalas are also there in the top billing for this drama-suspense flick about media exploitation. According to the media pack, “film also dwells about sex and it is Raymond who adds this ingredient in this otherwise serious film. He is out give Marco Morales a run for his money. Watch out for Tutok as it opens on May 27!”

53 thoughts on “New Hunk in Tutok”