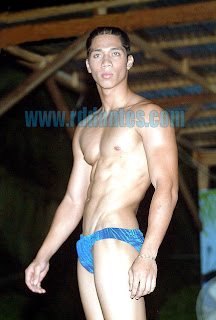 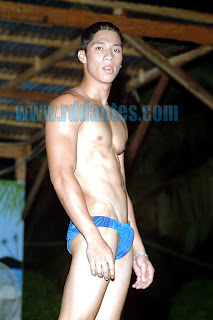 Twenty-year-old Robby Cubacub is another of one of them sexy boys with impossible abs and tiny waists that could fit into even tinier speedos to show off a chock-full of, uh, wonders. Robby Cubacub is tall at 5’10” and he looks better in person, i.e., oozes with x-appeal.  Last seen as one of the finalists in the Mr. Sexy Body 2009 contest, Robby hopes to make his mark in the modeling world. He is a native of Porac, Pampanga.

21 thoughts on “Robby Cubacub stands out”