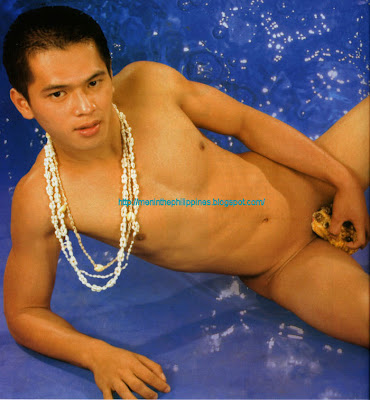 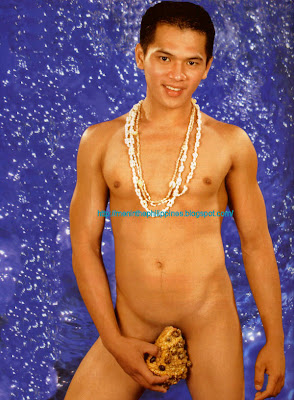 Earlier this this year,the French National Museum of Natural History revealed that it has discovered thousands of new species of mollusks and crustaceans around Panglao Island, 390 miles southeast of Manila. The French-led expedition team, which consisted of 80 scientists, technicians, students and volunteers from 19 countries – said its survey revealed over 1,200 species of decapod crustaceans – a group that includes crayfish, crabs, lobsters and shrimps – and some 6,000 species of mollusks. And here’s Rod Ortiz of Bataan province, aka Richard Cruz of Valentino magazine, with a new type of marine invertebrate called the whiskered mollusk. Tee-hee.