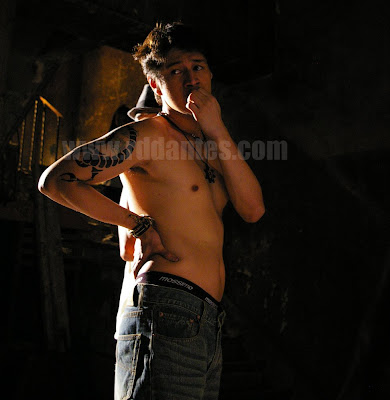 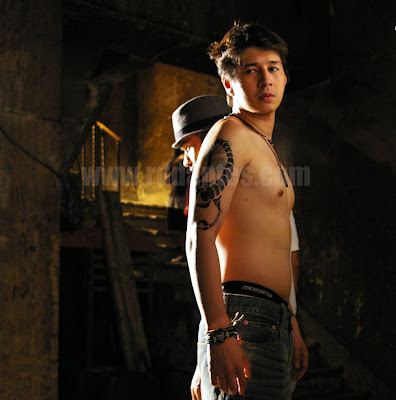 Erstwhile teen actor Sherwin Ordonez graduates from cutesy stuff into mature roles.  That would have to be one of the selling points for his new movie entitled Kurap [Blink] from the makers of Sikil [Roni Bertubin,director and Ome Avellanosa, screenplay]. It’s about time, as Sherwin – who does theater and dancing so well, prepares to show his acting skills. And more [more = the obligatory nude scene of Sherwin Ordonez]! Mark your dates guys, November 8 at the UP Film Institute and November 12 at regular theaters nationwide.