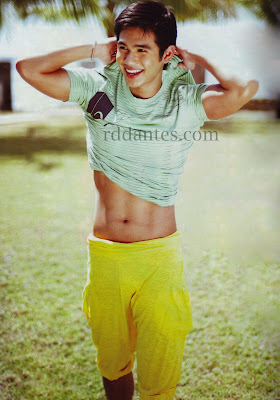 Nineteen-year-old Jaco Benin is the son of former Side A band member Joey Benin. He is now part of the latest batch of Star Circle and will appear in ABS-CBN’s reprised youth oriented show “Gimik 2010” to be launched earlier this year. He also performs for the Sunday noontime show ASAP on a musical segment entitled “Full Circle”. There are plans for a solo album to be released soon under Polyeast Records.