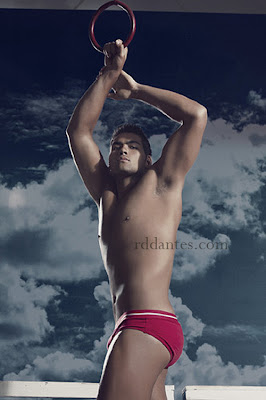 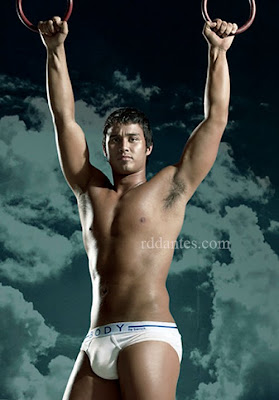 The PRFU Volcanoes had a good run along EDSA. Yesterday the three ginormous billboards were taken down by the city government for being “offensive and inappropriate.” The orders came from the Mandaluyong city mayor, who made it clear that he’s not conservative and the main reason was that he received a lot of complaints, including those of the bachelor mayor of Valenzuela City. The boards will reportedly be replaced with more appropriate images of half-naked women. In photos: Filipino-Australian members Nicholas Perry [top] and Terrence Carrol.