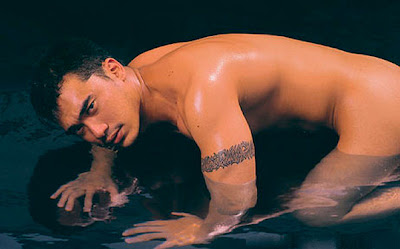 I last saw him at Applebee’s with his father and friends, in Madison Heights, MI. He apparently frequents MI every year to visit his father who is based there. One thing that struck me most about him was his quiet yet confident cast. And beneath those winter clothes, one could still sense some raw appeal, libidinous in nature. Cited by Yes! [Philippines] magazine in 2005 as one of the sexiest in showbiz, Victor Neri has of late been appearing on tv as the take-charge guy in GMA 7’s series Bakekang.

One thought on “Feral: Victor Neri”