Yes, that gay bar in Cubao. Apparently there is a new gay bar in town and it is right in the middle of Cubao. I haven’t been there but I have heard that, knowing it’s novelty factor, it is , er, good. I’m just wondering about the crowd in that place, with gay bar biggies Bed in Malate and Government in Makati in mind. Maybe there is an eastern bloc of gays there, you know, the Antipolo-Cainta-Binangonan guys who are too far away from Malate or Makati. Which means there could be a new crowd out there, the ones you do not regularly see in the bars mentioned.

Model below is Paul Guesande, one of the three macho dancer siblings who teased Manila gay males. Oldest among the three, Paul “revolutionized” exotic dancing in gay bars by making his moves more frisky and sprightly as opposed to the willowy ways of dancers of yore. Apparently retired, last thing I heard he now drives a taxicab around the metro. 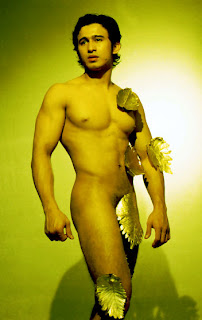 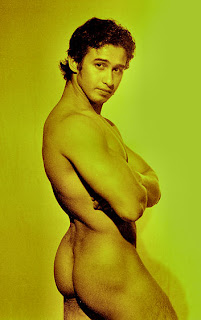 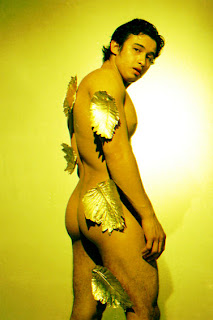 2 thoughts on “Have you been to Palawan?”