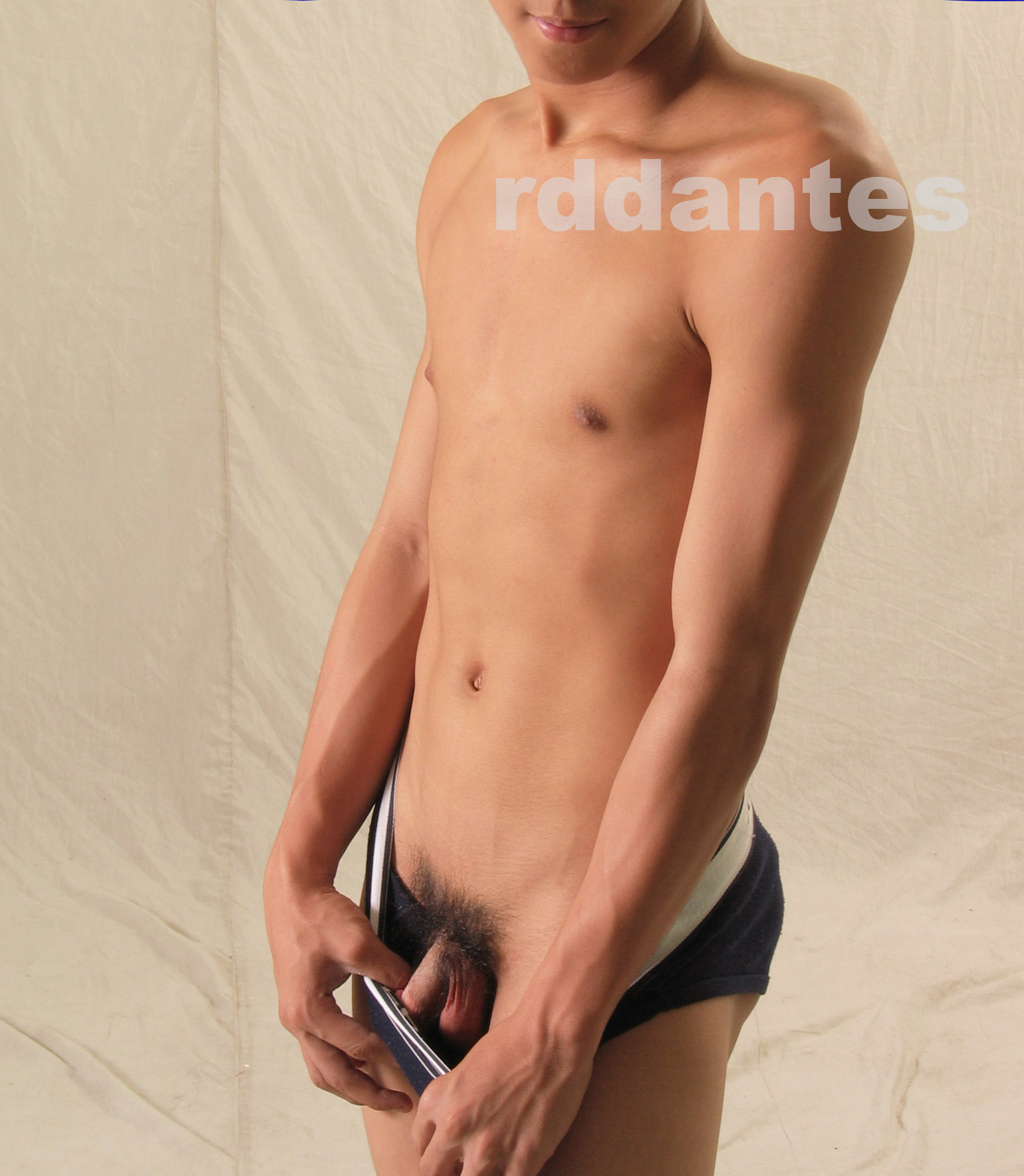 Here’s another one. College-basketball-player-turned-runway-model Trey Seminar has a secret life. Well, some know about it. It being the fact that he’s supported by one of our own who goes by the name of Alonso Remits Tom.

The most curious case of Trey is that one would think he is a straight-shooter, not used to the ways of the world. He could pass for a Catholic schoolboy, a prim and proper, shipshape, well-groomed lad who lived in one of the houses along the tree-lined streets of New Manila. The kind who says a little prayer for every burger and pizza slice on the table. The one who wears big Hanes white underwear. A Catholic schoolboy with red lips and naughty smile and big arms and high broad shoulders and hot throbbing pink-purple cock. Well, that’s how I’m imagining it to be. For how could our little sister Alonso go nuts (no pun) over this boy?

Trey is earning some money now, with his appearances on some photo shoots, runway shows and some TVCs. Sometimes when there’s a new pair of Nike elite shoes in Titan (that high end shoe store in BGC), Trey would come a-knockin’ at Alonso’s swanky office by the bay. Alonso, rich as a motherfucker, is only too happy to oblige. Of course, there’s a weekly take of 20k cash plus a bit of extra shopping (and milk) money. IPhone 6 plus and PS4. A car at his disposal (maybe an FJ Cruiser or Mazda 3). And some good old lovin’ from Alonso Remits Tom.