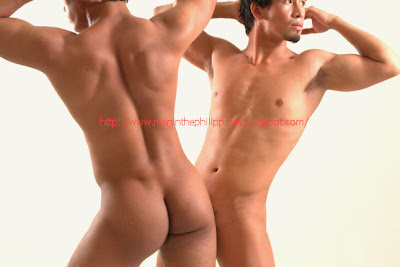 In the olden days, actors-of-the-moment Philip Salvador and Christopher de Leon [who were then in their 20’s] were reported to have been caught kissing by the poolside of a big Manila hotel. The two starred in the unforgettable Lino Brocka film, Cain at Abel, and somehow developed a friendship. Naturally, the tabloids and broadsheets at that time gorged on the story, for here were two handsome male actors apparently engaged in some lip-locking. Gossip columnists were in a frenzy in their Remingtons. However, the two male leads merely shrugged off the report and were even seen in public together, casually joking about the alleged incident. The story quickly died a natural death.