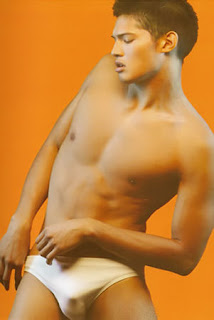 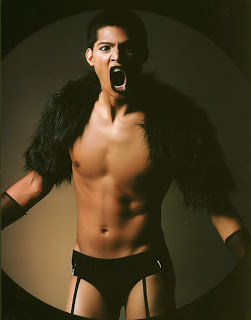 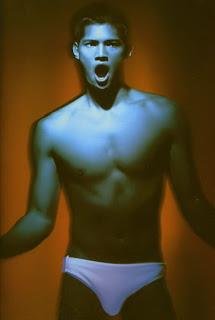 What is wrong with this kid? Martin Marcos Manotoc aka Borgy is in the news again, as usual a brawl near the premises of his favorite battlegound: the Embassy Club at the Fort in Bonifacio Global City. This time he messed with another old clan scion, a Pardo de Tavera – who goes by the name of Carlo Pardo de Tavera Brown [a mestizo from tony Dasmarinas Village in Makati City; I wonder what he looks like, pre-mauling]. The reason, again, is Borgy’s girlfriend, as Borgy seems to be overprotective of her. The Marcos heir really has made it a task to score trouble points at the Embassy every month: he was last involved in a tiff with a singer and a former basketball player [who thought Borgy’s woman was a waitress at the club]. And then again, I’m only looking for an appropriate time to post these newer photos of Borgy.

One thought on “Vicious, vicious.”