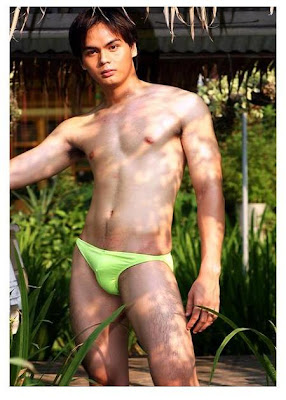 John Carlo Cruz was last seen as one of the 10 finalists at the Mister World Philippines 2007, which was eventually won by Emmanuel Mago. This seasoned male pageant contestant was also in the search for Man of the Year that was bagged by chunky-hunky Joseph Kidwell. This 6′ charmer is also a commercial model as he has appeared in TVCs.