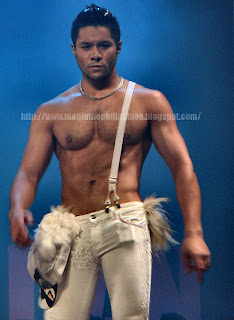 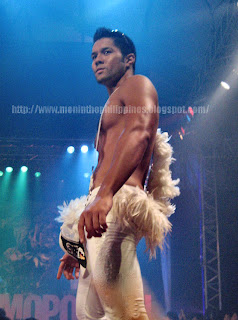 At the screening of director Roni Bertubin’s new movie, the pre-program was Marimar, the highest-rating primetime show on tv today. Suddenly, on screen, this guy appears as the lawyer Adrian, and everyone in the room just stares and wonders who the guy with the American accent is. His name is Victor Aliwalas, 23 years old, born to Filipino parents in Ohio and raised in New York. When he came home last year for a visit, he was discovered by an agent and got signed up as one of the exclusive talents of GMA Artist Center [along with Ryan “Rye” Farinas]. He was a power lifter back in school and a bartender in New York. Photos above were taken during the Cosmopolitan [Phils] Bachelor Bash 2007. So there, direk Roni, request granted.

12 thoughts on “Who is Victor Aliwalas?”