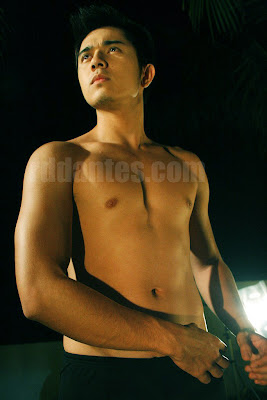 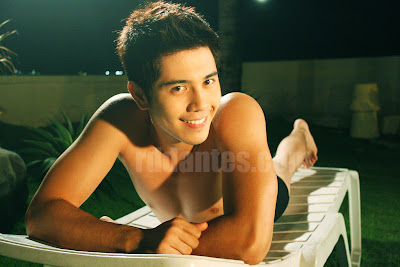 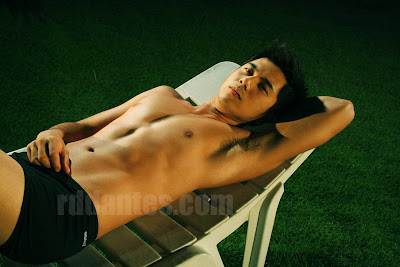 The thing is, when Paulo Avelino was still young and barely legal he ran away from school and family in Baguio City [where he was born] with a person he barely knew, and he was trusting and unquestioning with the freaked out fancy of making it big in showbusiness, which he tackled with delirious optimism and buoyancy as shown by his patience in going to auditions, VTRs and go-sees for tv commercials and bit roles on tv, until his big break came when he surprisingly made it as one of the finalists in GMA-7’s talent search Starstruck in 2006, and although he did not win and Aljur did, Paulo went on to join the GMA roster of talents and started to get noticed glitter by glitter, er, little by little, such as this important role in Aljur‘s All My Life on prime time tv, which is really a far cry from the former fledgling teenager [he is now 21 years old] residing in a small condo unit in Makati City with another innocent-looking and wide-eyed guy from the province named Harrison Chua a.k.a. Harry Chua a.k.a Harry Laurel of Parola fame, and that’s an entirely different story.

37 thoughts on “Paulo Avelino is ready”