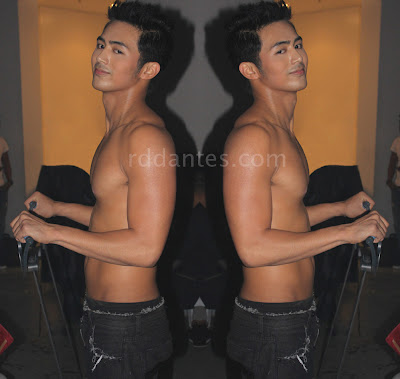 The boys who made some noise this year. Struggling GMA actor Enzo Pineda donned tight underwear for Bench Body and appeared in print ads and billboards to the delight of girls and girls alike. Of course, he got noticed big time. By the time he pulled his pants down in the sexy events Bench Universe and Cosmopolitan Bachelor Bash, the excitement over this young man has waned. 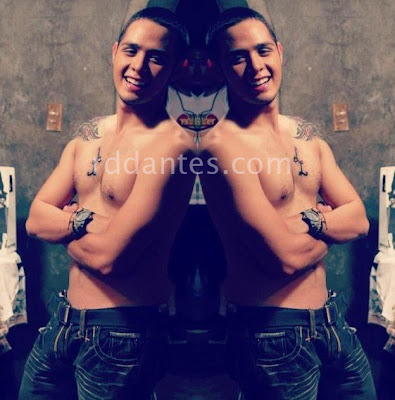 And then there’s puppy-dog-eyed Martin del Rosario who had his first lead role in an ABS-CBN afternoon soap, where he had to be shirtless most of the time. The sexy photos for the promo of the soap helped a lot, as rumors spread about his large member. The buzz also swirled around his closeness to a particular commercial model and bit player on tv who went by the name of Zuher. 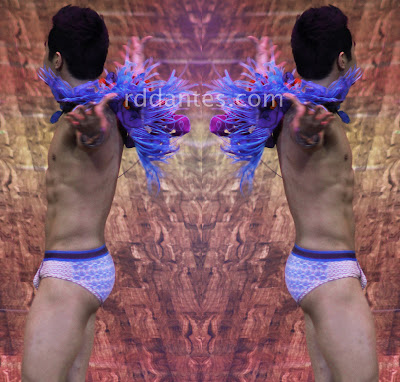 Ah, there’s Benjamin Alves also, resurrected from showbiz oblivion. The former Vince Saldana, whose claim to relative fame is his blood relations with Piolo Pascual, is one of the busiest actors these days in GMA. His appearances in the Bench Body ads also upped his rankings in the sexy meter.

45 thoughts on “The Year That Was: Breakthrough”