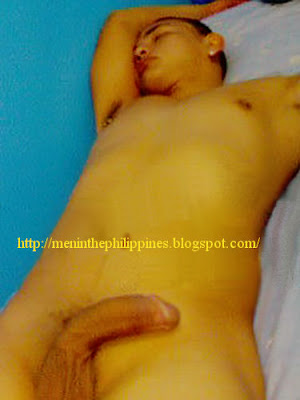 For the benefit of those who still haven’t seen the photos of a sleeping Janvier Daily, which photos have spread through the web recently, here’s one for you guys. The photos were reportedly taken by his girlfriend, Ethel Booba, while he was napping naked. However, his girlfriend denied this, as rumors now abound that Ethel’s close friends actually took the pics of the poor guy while he was naked as a jaybird, sleeping in his girlfriend’s house.