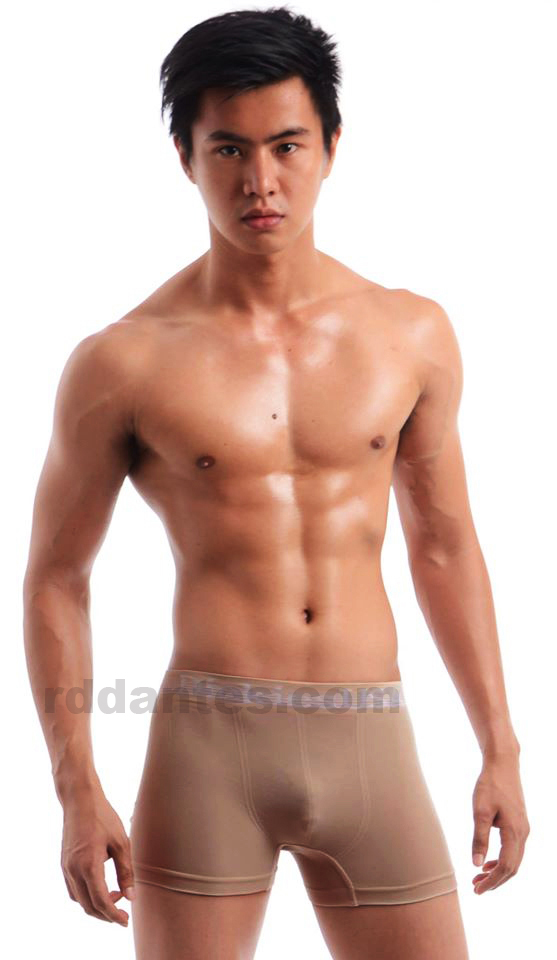 In such a very short time, our featured boy-hunk in underwear is back again after his photo was posted here days ago. Despite that itsy-bitsy period from the time of his last feature, it is still worth highlighting Patrick Magtanong of Pampanga in all his small-and-tight-underwear glory.  In case that torso looks familiar, it’s because Patrick’s frame was used in the boxes for Dickies underwear. 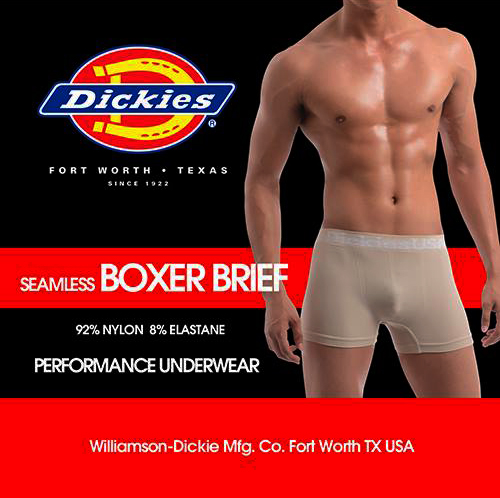