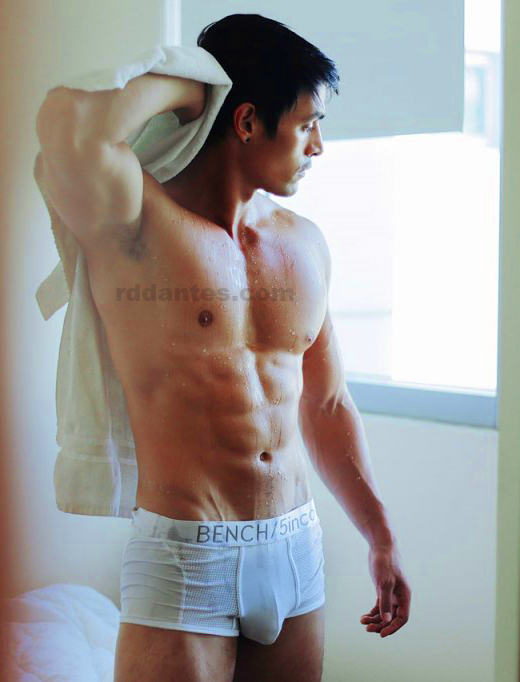 Bring out the erection jokes, because this one’s an engineer! A hawt engineer! If there’s one thing to hate about Franco Clark, it would have to be his awesome bod! And then again that’s also called envy. This 25-year-old Filipino-British eye candy is a Geophysical Engineer, too, back in his native UK. Make that double awesome! 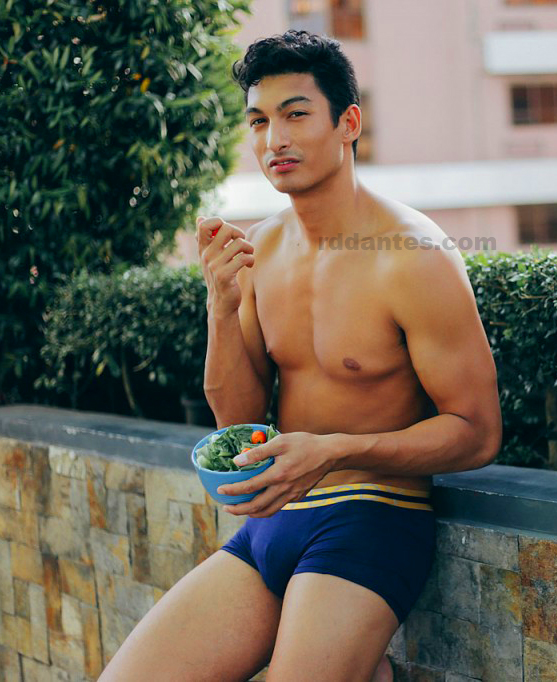 Another Fabio Wright feature in just over a week? I’m not going to explain, except that this hunk’s one gorgeous piece of man-meat! That and the fact that he’s half-Italian, owns and manages a beach resort, has a banging body, and an exotic mug! Stunning, eh?