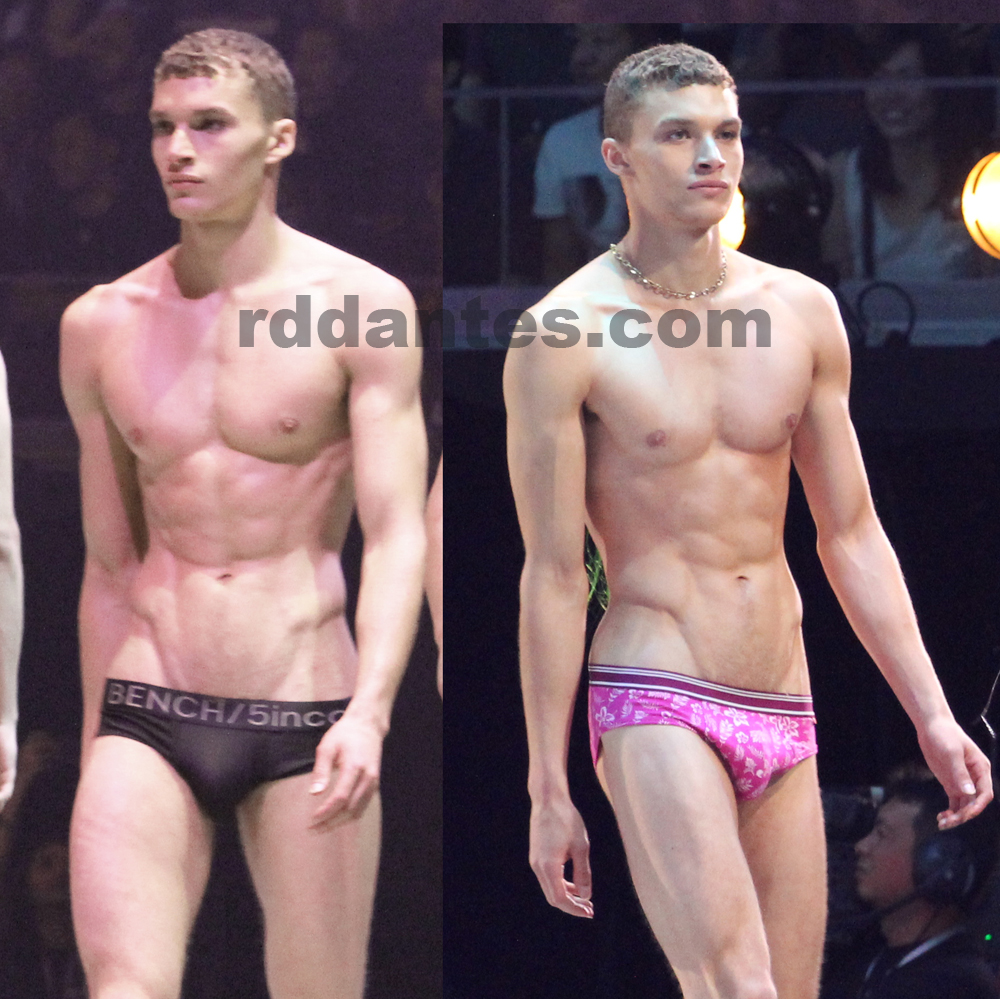 Remember that reed-thin model at the Bench Naked Truth show a few months back? Name’s Louis Mayhew, a 24-year-old American model who was flown in just for the underwear extravaganza.  It turns out, the mixed race (Native American, African-American, Scottish and French) model could be a little more daring. 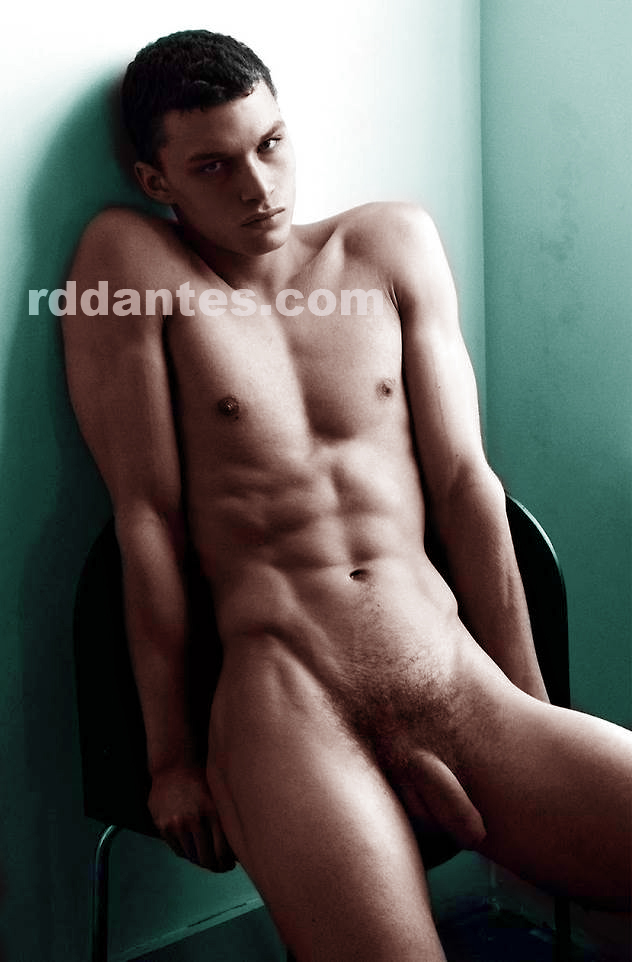 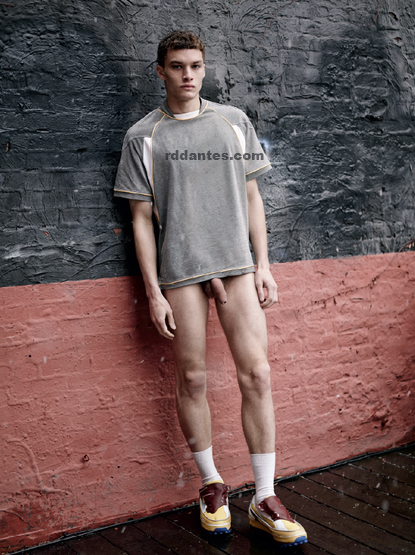 Or this one. Too bad, he didn’t flash that lightsaber during the show.