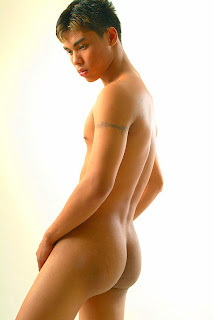 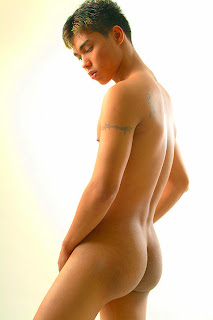 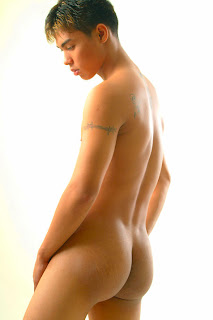 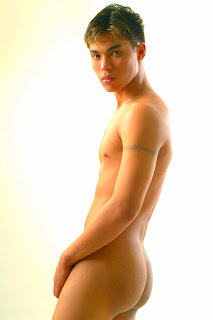 In 2005, the American Society of Plastic Surgeons reported that 25 percent of “buttock implants” were performed on men as were 8 percent of “buttock lifts”. This goes to show that there is an increasing trend among men for surgical methods to modify their bodies. In the Philippines, Belo Medical Clinic introduced the “buttock lift” last year, with actor-model John Estrada as prototype. Too bad, Belo did not put up John Estrada’s billboards along EDSA, with his new enhanced and perky buttocks. Bummer.

Okay, I must also admit I just wanted to share with you Ido Victor’s gluteus maximus.