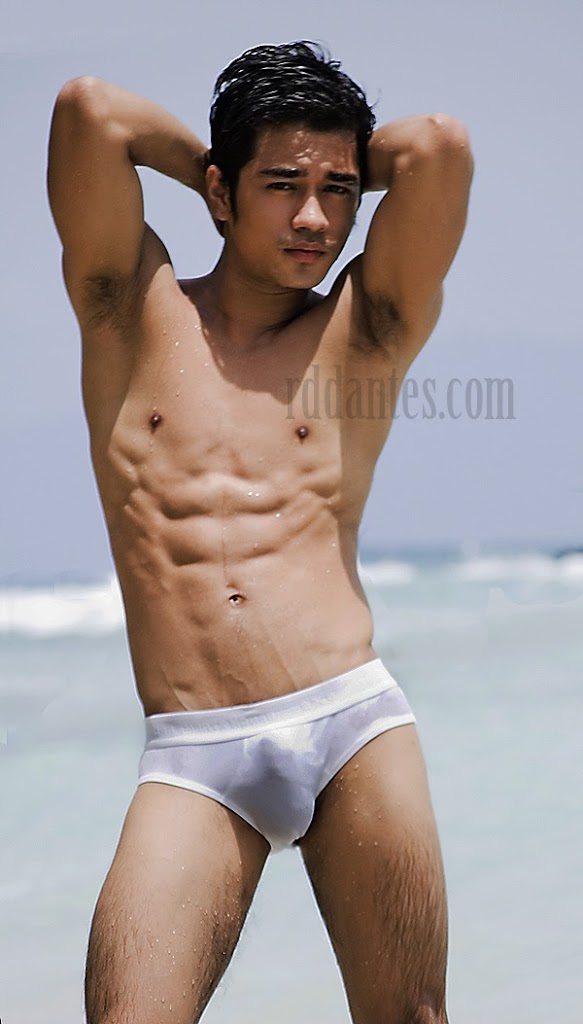 One of the more interesting and notable movies in this year’s Cinemalaya festival is Quick Change.  The PR in the festival website goes – Dorina believes she is a lady incarcerated in a male body.  She’s got herself a flourishing career, albeit in an illegal cosmetic surgery business. She is a mother figure to Hero, her eight year old nephew.  She acts as a devoted wife to Uno. Between her job and her family, Dorina feels that she is one lucky biatch. Until Uno falls in love with another transvestite.      In photo: Gino Quintana now known as Junjun [no pun intended] Quintana who did full frontal nudity in the movie.