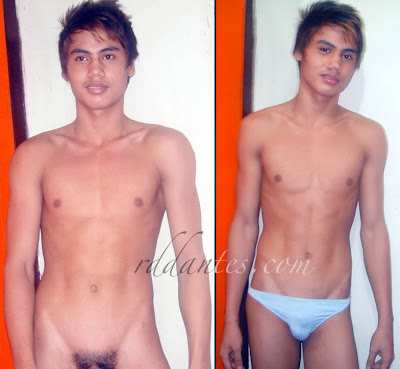 Bikini open veteran Jhonmark Marcia is making the big jump, as he’s really going places these days. He’s bouncing off from his sleazy origins in San Juan [where the once-infamous Lips Bar was located] to ……. 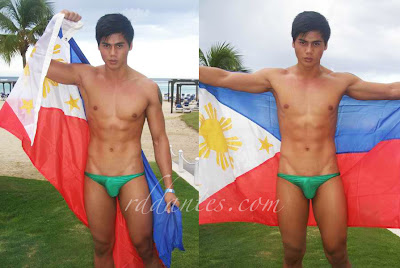 the beaches of Santo Domingo where he’s representing the Philippines in the Mr. Universe Model 2012 contest. The grand finals is taking place today, 12 July at the Teatro La Fiesta of Jaragua Hotel in Santo Domingo, Dominican Republic. [In recent events, Jhonmark was apparently eliminated from the contest because his national director did not pay the registration fees for the event.]