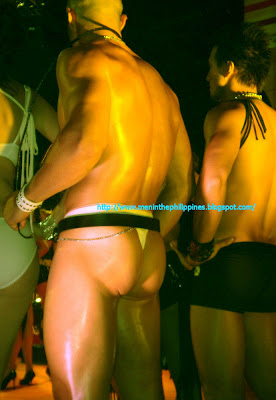 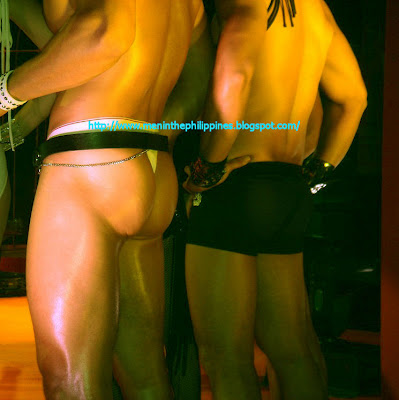 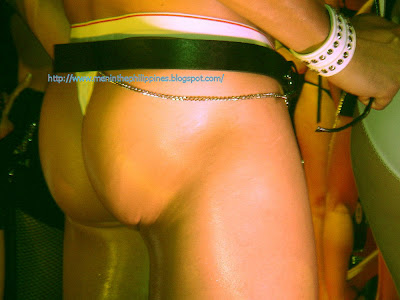 Andrew Wolff was spotted at the the recent Cosmo Bachelors’ Bash, not on stage though, but among the audience. And no, he wasn’t screaming his lungs out every time some hunk in tights comes out on stage. He was just quietly hobnobbing with the Brazilian girls, who came to lend support to their fellow models who appeared in the Air Cosmopolitan Flight 69 show. Photos above were taken during the Bench Fever 2006 Underwear and Denim Show held at the Araneta Coliseum.

4 thoughts on “Andrew Wolff’s Back [Again]”