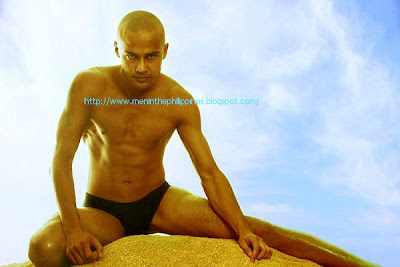 William Devaughn is one of the hunks who just entered the Pinoy Big Brother house last night for the reality show’s Celebrity Edition 2. Dubbed by the cheesy writers of the show as “True Lover“, Will’s chosen charity is the Brave Kids Foundation, which helps kids with cancer. Now that he has chosen to enter the Big Brother house, does it mean that he has totally abandoned the “Dagaw” movie project with GMA Films? Will was originally cast in the thriller, as he was present during the story conference. 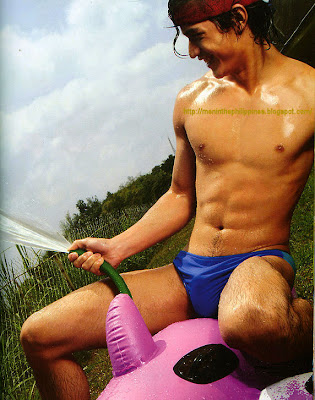