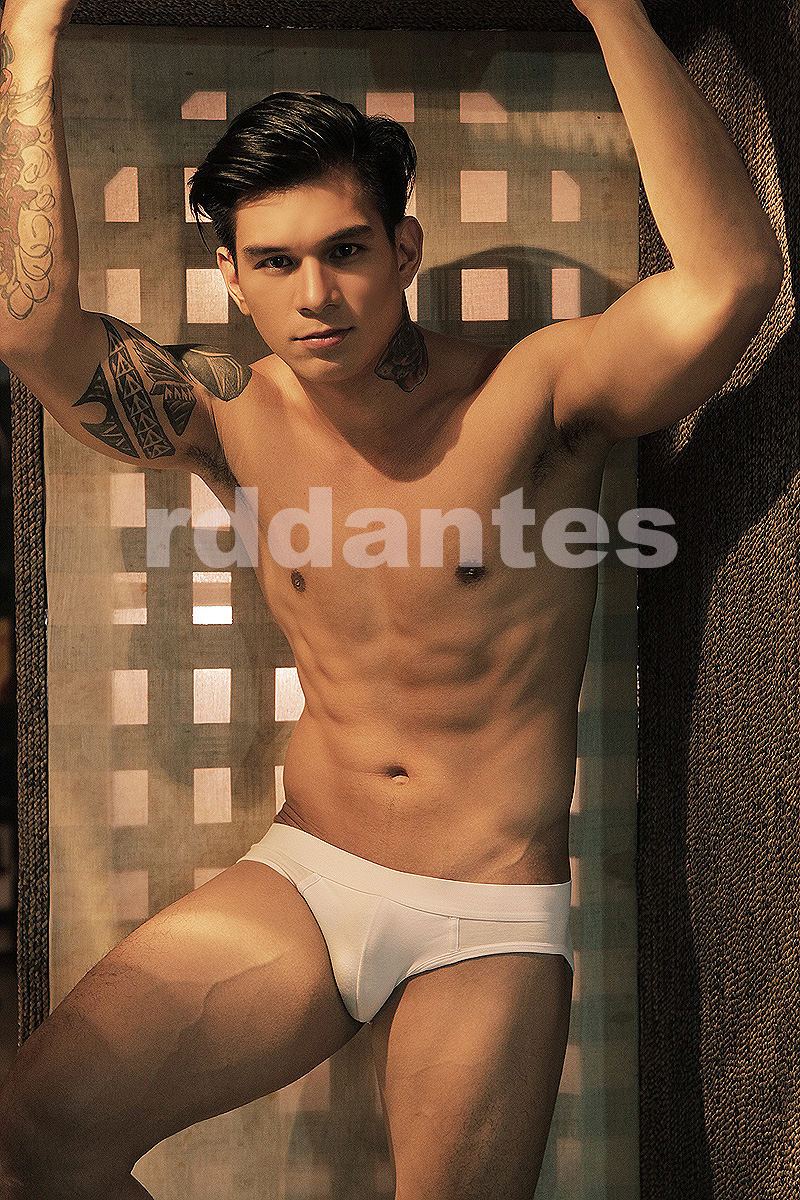 I’m not even going to that discussion on whether tats are hot or not, because there are other more pressing issues these days like marriage equality, discrimination, terrorism and well, hot men in general. Zeus Collins has always been a favorite in this site because (1) he’s always in his underwear, which is a good thing; (2) he’s a very talented dancer; and, (3) he’s a good person. I’m gushing, actually.

Korean basketball player Eric Sandrin once modeled for Bench Body underwear. Although many were clamoring for him to don the gauzy briefs, his eventual entry into sexy territory was a bit lukewarm.  Maybe  he’s exceptionally blessed in height but not too exceptionally well-endowed? Maybe people were expecting the 6’9″-tall guy to be, uh, more proportional? Whatever, I still think he’s rockin’!