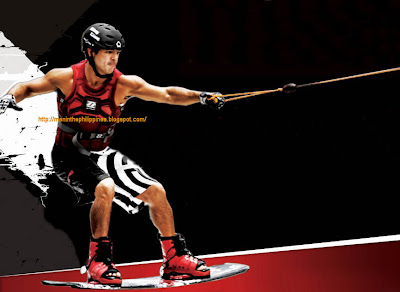 I had a terrible day today. Let me just vent my ire on “A Love Story“, Aga Muhlach‘s latest movie with Maricel Soriano and Angelica Panganiban. Let’s see, Maricel is the mistress, Angelica is the real wife, and Aga is the callous and self-righteous rich guy with a lisp and dimples. Maricel’s character is an Ob-Gyne, supposedly a strong woman willing to be a mistress to Aga’s character. Angelica’s role is a flight attendant who can easily disrobe by the pool and then hide her cute little flabs in loose Puccis. And, as regards Aga’s character – I don’t know what he does, but he is freakin’ rich – I do not have sympathies for, because it was obviously written for a gruff, egotistic and merciless actor. I liked Aga better in, say, Sa Aking Mga Kamay [1996] where he played a naturally-toned serial killer [in a buzz cut] who gets to murder Chin Chin Gutierrez with an ax [incidentally, Chin Chin is also in A Love Story as a sniveling older sister]. Or maybe as Kring Kring Gonzales’s boyfriend who gratuitously shows his buttocks and some portion of his nuts in Ang Katawan ni Sofia [1992]. The only saving grace of the movie are the women’s costumes and designer bags, and of course, a shirtless surgically-manipulated Aga Muhlach in True Religions and Sevens, size 36.

One thought on “A Slow Burn”