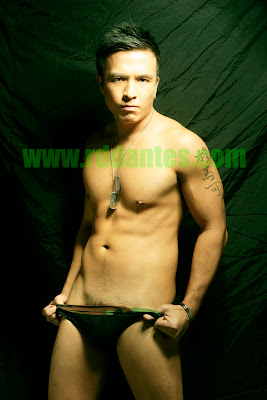 Dubbed as the gay Bona, the new Marco Morales-starrer Booking will be shown on 23 February 2009 at the UP Film Institute and starting 4 March 2009 for its commercial run. It’s definitely something to look forward to because of Marco and sexy award-winning actor Emilio Garcia [the bad cop in Walang Kawala]. FYI: Bona was the 1980 movie of Nora Aunor and Philip Salvador under the direction of the late Lino Brocka. It is the story of an obsessed fan willing to sacrifice everything for her greatest crush – a D-list movie bit player. Emilio Garcia plays the infatuated and ignoble fan to Marco Morales’s bummed out character.