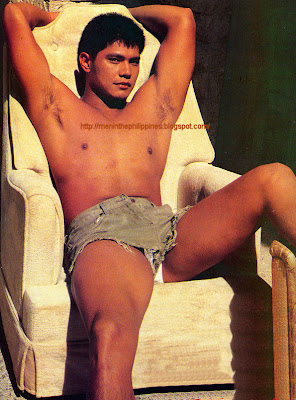 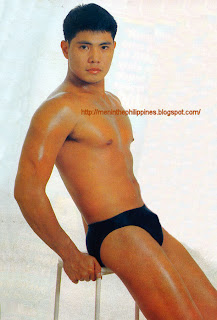 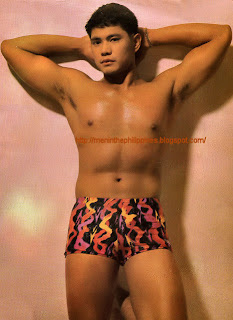 The go-to actor in the 90s for the mannish-but-gentle-giant roles was Mike Magat [with more than 30 flicks in a 10-year career]. The strapping stud of the era of Philippine soft porn films is once again in the limelight, this time as the boyfriend-in-the-past denied by FHM Magazine’s back-to-back Sexiest Woman in the Philippines, Katrina Halili. Movie reporters who had compos mentis recently asked Katrina Halili about Mike Magat, and she readily denied him, saying she did not know him from Adam. Mike Magat, as the gentleman, just shrugged the whole thing off. Or at least shrugged it off with specific comments like: They were neighbors in Haligue, Tondo; her mom is Chinese and dad is Filipino; her family was in the business of selling birds’ nests for that famous soup; she always wanted to be an actress, etc. In any case, Mike Magat just happened to stage a showbiz comeback, after his long working stint in Japan. And quite a resurgence it is!