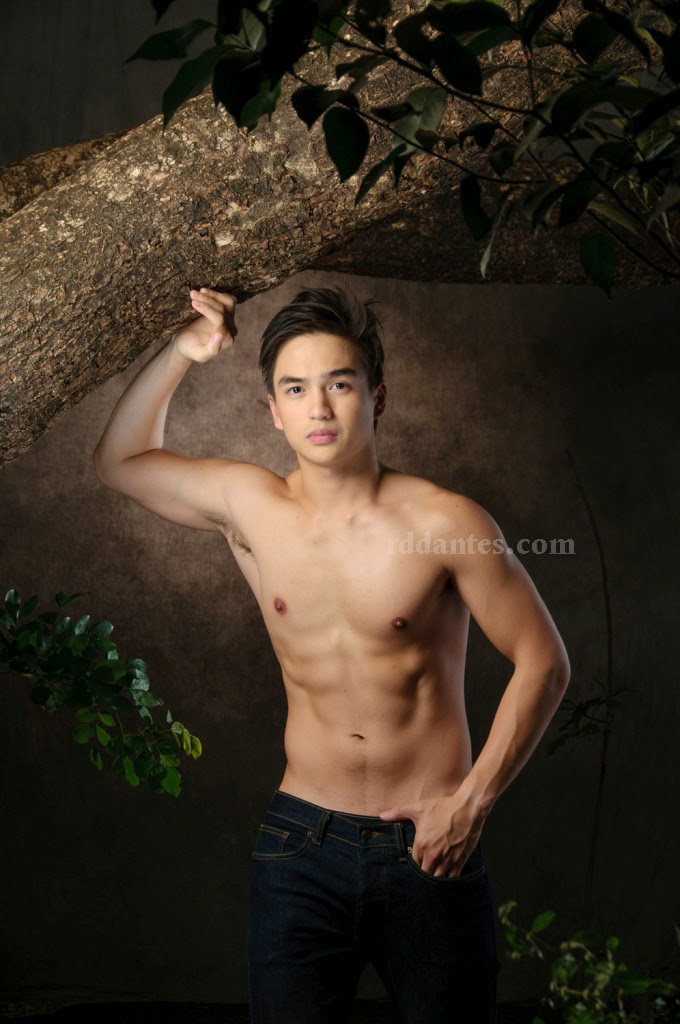 If the title of the afternoon series is Moon of Desire, expect sexy shirtless boys
romping around in the small screen. Moon of Desire will be shown on
ABS-CBN’s afternoon weekday slot starting 31 March 2014.

Maybe we’ll get to see Dominic Roque at his boldest ever. The young and unknown boy
in undies in the old Penshoppe ads is now one of the lead actors in the series. 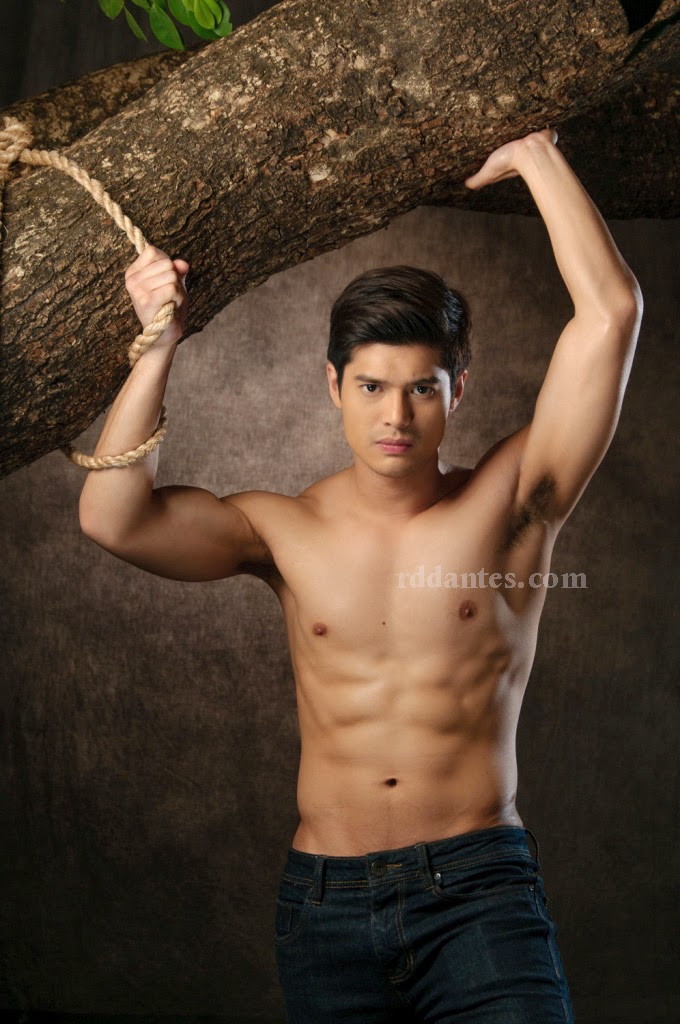 And then again JC de Vera, career resurrected from tv oblivion,
might just show off more than baring his torso, just to prove to the young’uns
that well, he still has what it takes to be a future leading man. 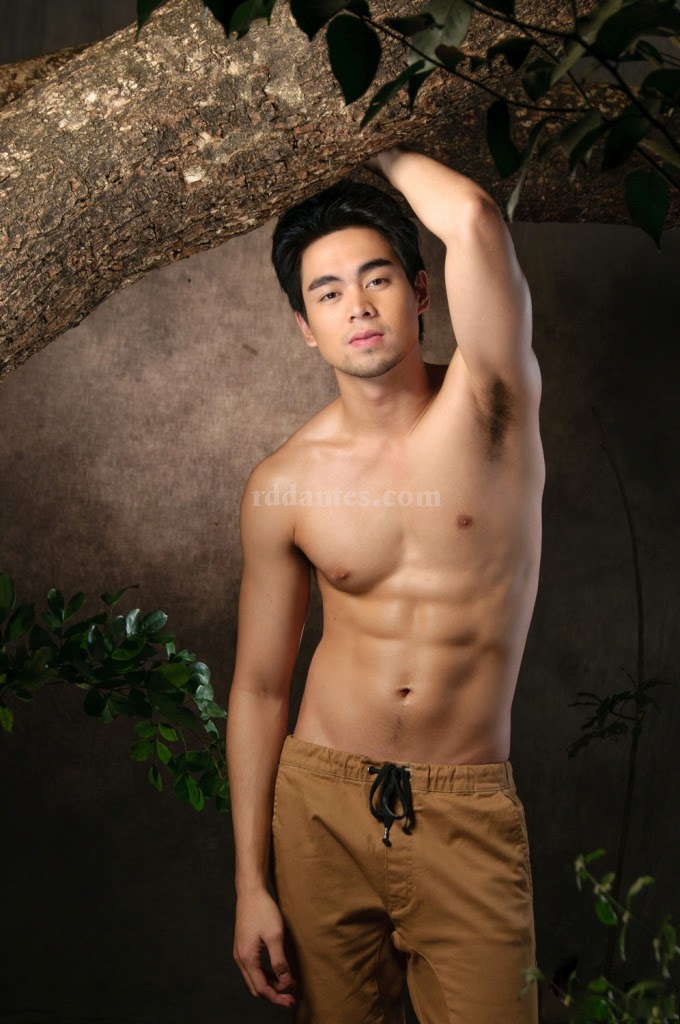