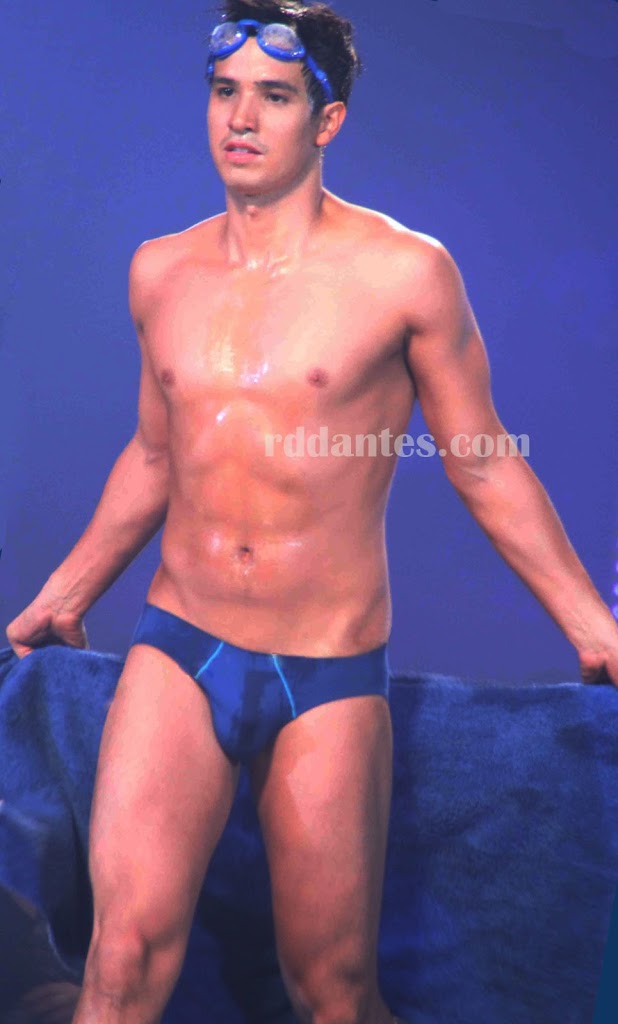 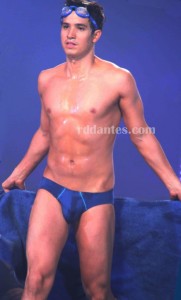 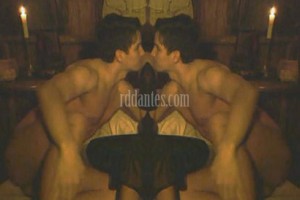 Markki who gets to do some nudity in blink-and-you-will-miss-it scenes. Remember we mentioned this last February, with Jake Cuenca initially tapped to do the part?

55 thoughts on “Everyone’s Talking About…”