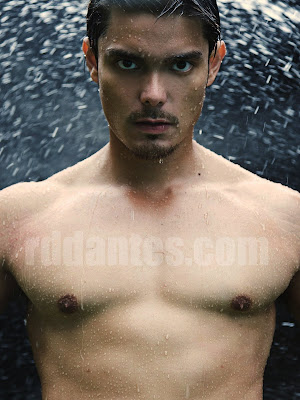 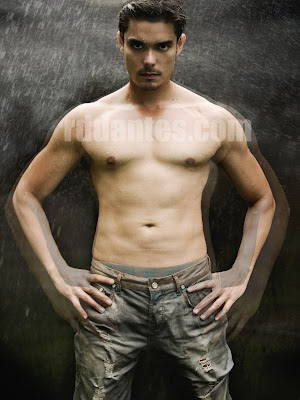 What more can Dingdong Dantes ask for, at the moment? He is an important star in his home studio. His body’s finely carved and shaped. The man-boobs have been fixed. He has a pretty and sexy and differently-brained girlfriend. Plus he is rich, now that the projects and endorsements are coming his way. If you ask me, the only thing missing at the moment for this fine young actor is an acting vehicle – something like an edgy indie movie, one that will earn him awards and boost his street cred and establish his path to superstardom.