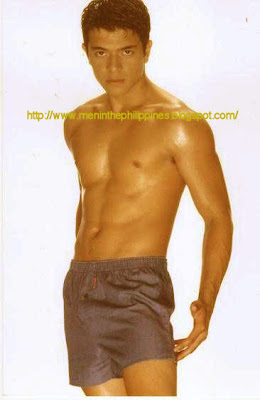 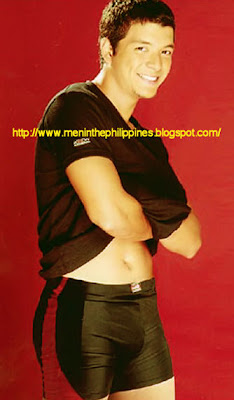 …. being labeled a “Katok Boy.” According to reports from the Radio Mindanao Network Entertainment News, Jericho was a “Katok Boy” before he became an actor. A “Katok Boy” apparently goes a-knockin’ at doors to ask for financial help. In the case of Jericho Rosales, according to the report, when he was younger and poorer, he went from one beauty parlor to another in Marikina [where he used to stay] and asked for help from the gay beauticians, who were just to glad to help the cute fledgling with some thing in return, of course. The report said that their source was one member from Jericho’s former group, The Hunks, wherein said member was just not too happy keeping an information made in confidence by Jericho Rosales.