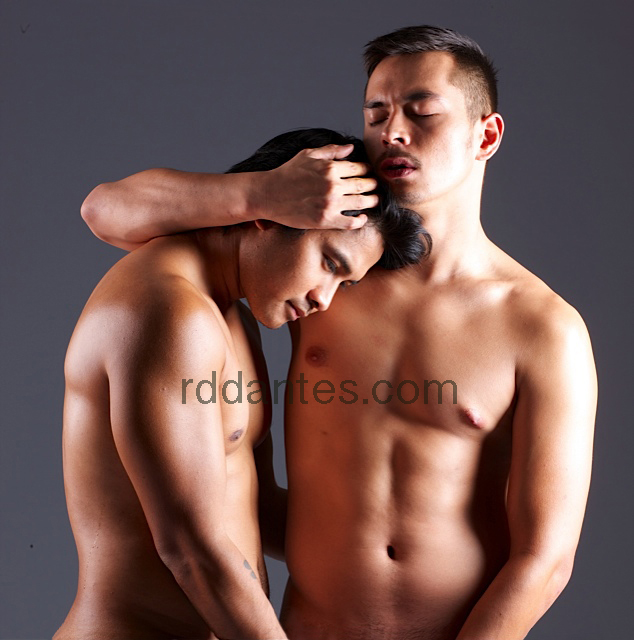 Romance. Erotica. There’s more to the story in the new indie flick Lihis as Jake and Joem explore gay relations and fornication and Marxist leanings.  In the movie, Jake and Joem play two activists who go up the [Brokeback] mountain and fight not only for the country’s redemption against the dictatorial regime in the 70s but also for their love for each other. Nice. Lihis will be shown in SM Cinemas from 11-17 September 2013 as part of the Sineng Pambansa National Film Festival All Masters Edition.