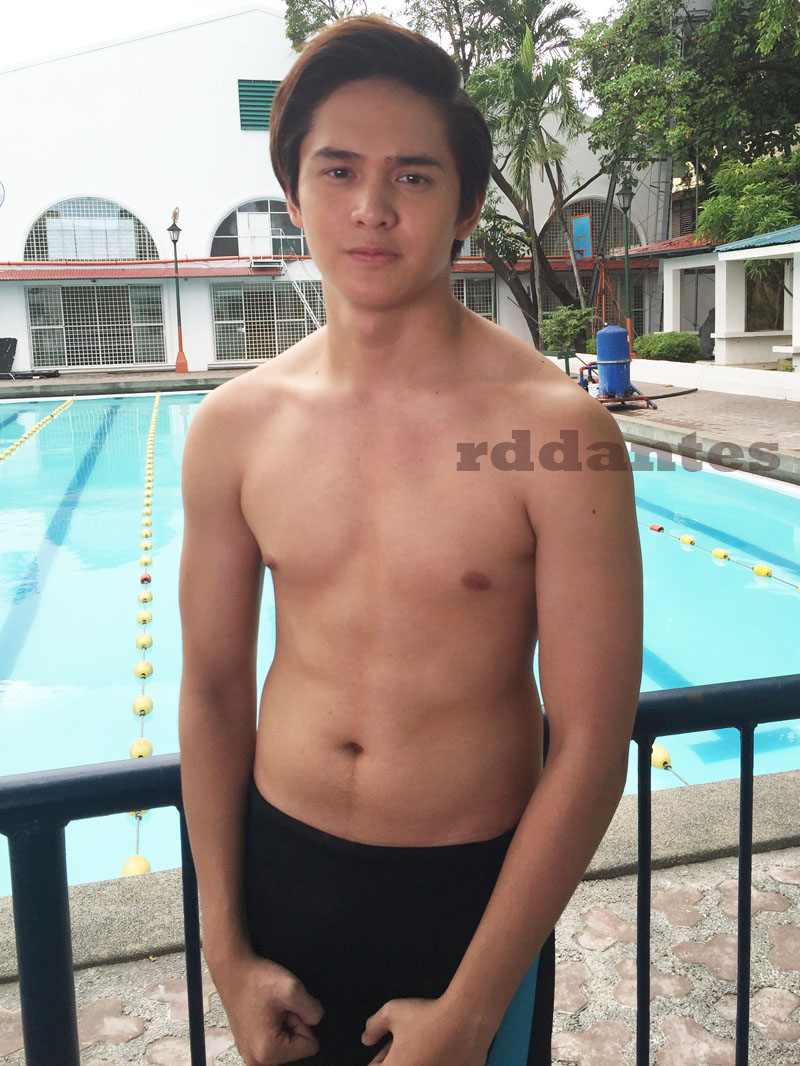 The young man looks good! Barely legal (just turned 18) Ruru Madrid is the next big thing in showbiz.  At such young age, he has already starred in movies directed by award-winners, so that’s a good start.  Bench has also signed up the boy as one of its model-endorsers, and that is another good thing. A few more years and poundage, maybe we’ll see him promote the underwear line of the company. Who knows? Bookmark this,  you saw him here shirtless first.