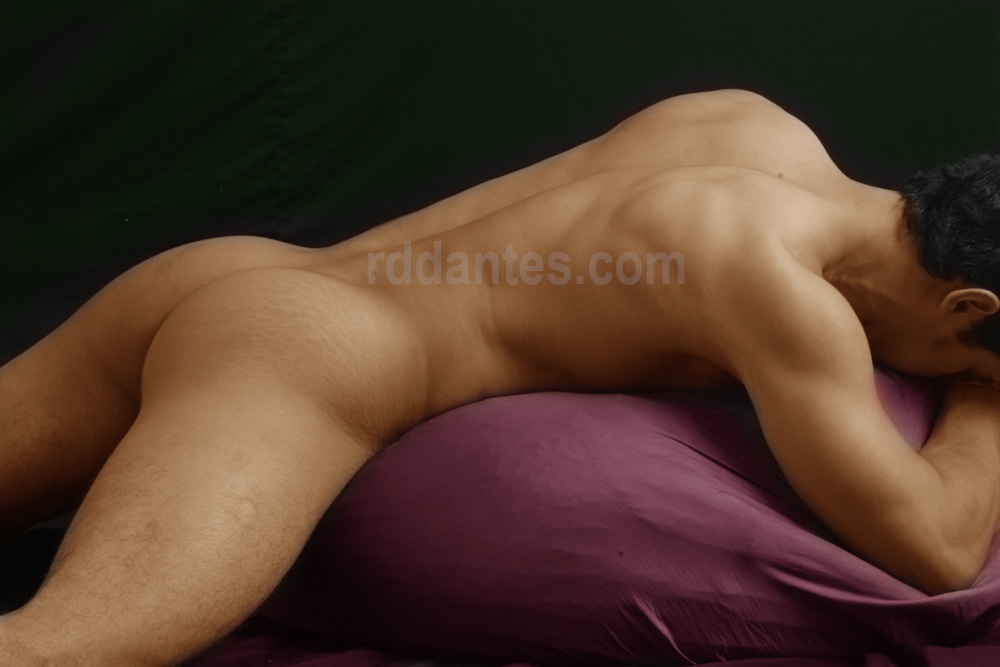 The sound of a little girl crying broke through the cold morning air.

Now, that’s a good beginning to write this drama, right? Except that no one composes opening lines like that anymore. I just started with that line to put prominence on the histrionics of the lead, a full-grown man, in this story and I’m largely in this so far for the insanity.

At five in the morning, there was no way Ken can be calmed down. He was crying like a crazed and jilted woman in front of Jay’s huge modern home. A few minutes earlier, Ken was seen rushing out of the house in Sissyville, the scene of a night of social drinking among a select group of good-looking guys in the closet (and that’s another story).

Jay, the host, went out to quiet him. And presumably, to tell Ken to tone down the dramatics, lest the neighbors get roused from deep slumber and suspect something intriguing is unraveling in that finely-made house in Sissyville.

Unraveling, indeed it is. Jay cooed and whispered words to Ken, to no avail. You know that scene on TV when the damsel in distress is crying copiously and the leading man tries to comfort her and gets pushed away anyhow? That! Dawn’s breaking, and Jay did not want people to witness the little spectacle. After all, he is quite known not only in the community but also as a celebrity, in show- and the food business. Jay just did not want to land anymore in the tabloid gossip pages, the subject of hushed back-fence talk of a rich patron and a number of businesses as reward. You know, sex and money and grease and lubricants (remind me later to blab on that, I don’t wish to digress just yet).

The Unconsoled finally drove off in his car, a relatively new compact SUV given as a gift from Ryan, a former lover (and that, again, is another story). Surprisingly, Ken, with a flair for the theatrical did not step on the gas. He just whizzed by Jay, like a slow motion scene on that fine morning on that charming street.

Jay stood there on the sidewalk for a little while, obviously tired and “too cool to care.” He eventually walked back in to the house.

The amusing part is that after a few minutes, not more than thirty, Ken went back to Jay’s casa. Red and puffy-eyed from all the weeping, Ken just stayed in his car and stared at the mansion, realizing perhaps he nearly struck gold with this one, and he’d better straighten up his act to finally snare this one, a good catch!

The gate was unlatched, and he’s seriously contemplating – with all the dignity left in his person – whether to go inside Jay’s house or not.

What is happening? Is there something going on between Ken and Jay? It is an unlikely pairing, if you ask me.

It’s hard not to be on board on this one. Stay tuned?